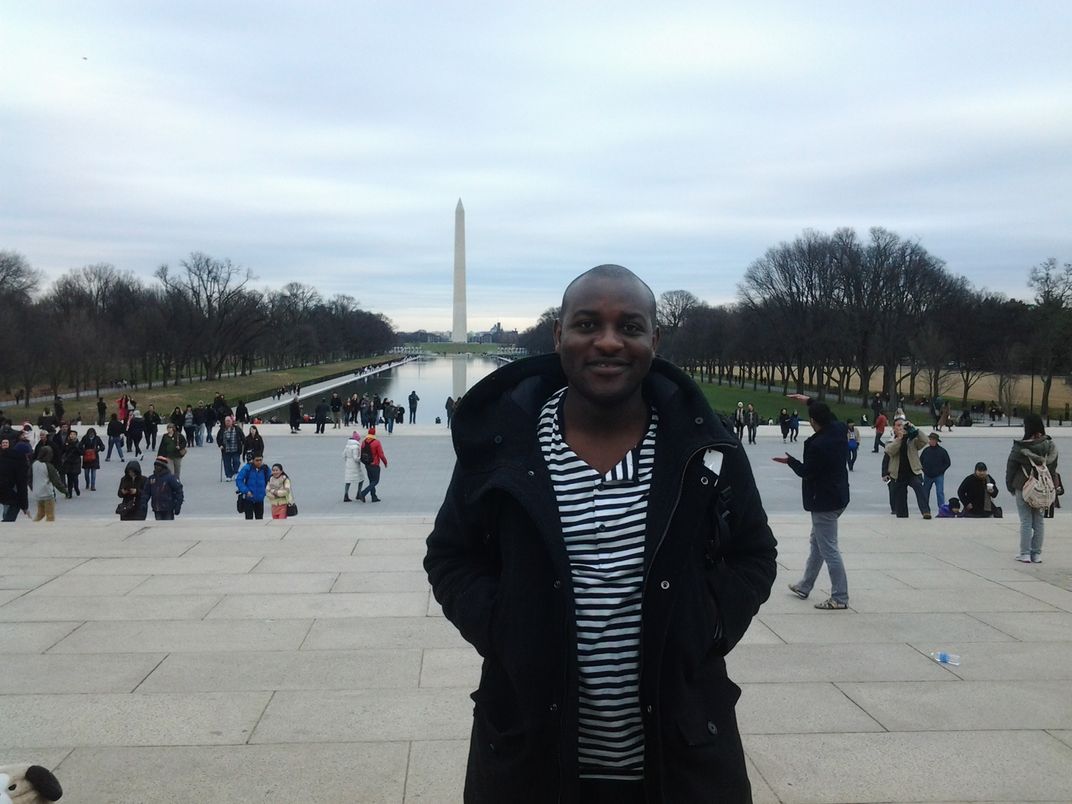 I am from Cameroon, a country located in the Central African sub-region. In 2014 i visited the United States of America for the first time. During my visit in Washington D.C, i toured the Smithsonian museums and other landmarks such as the White House, the Congress, Lincoln Memorial and Martin Luther King’s Memorial. The Smithsonian museums are simply amazing and it enabled me to have an in-depth knowledge of the American culture and history. During my childhood in Africa, my knowledge about the history and the culture of the United States of America was limited to books and television programs; I never knew America was even greater than what was written in books or shown on the television. I was particular overwhelmed when I discovered a traditional mask from my Cameroonian tribe in the Smithsonian Museums in Washington D.C. I realized the United States is an international community in a different level; a community of people wishing to live together.