Home People Eye of the Storm 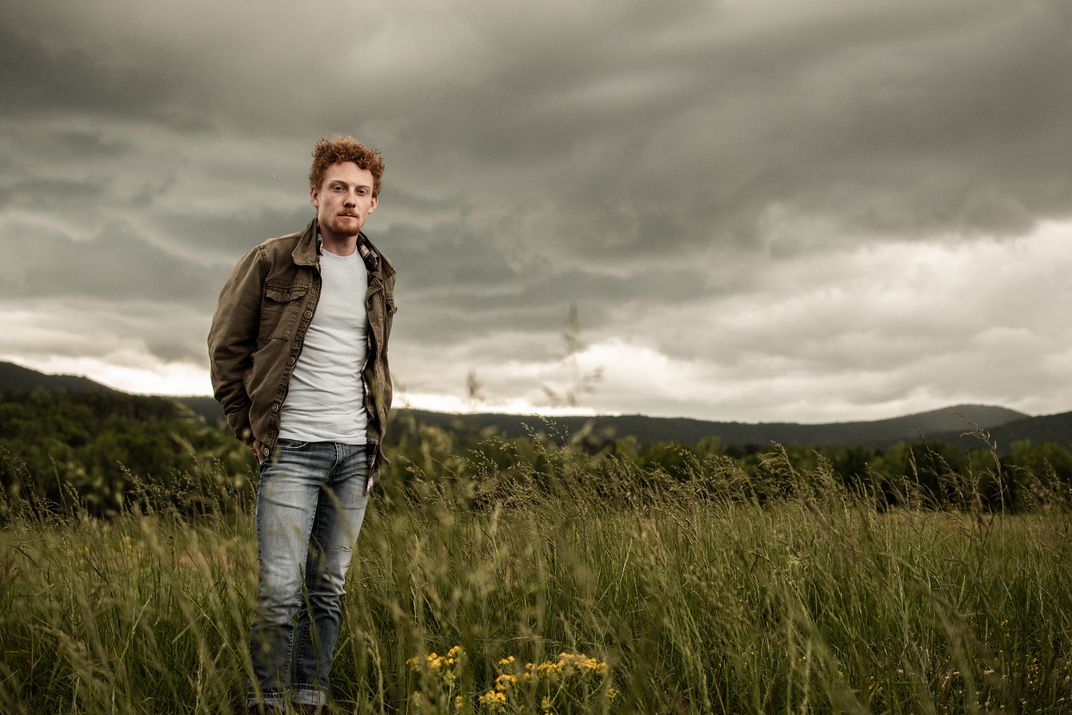 The images in this series began as a graduation portrait session and evolved into the dramatic, album-cover-esque images that you see here. The individual in the picture is one of my closest friends. His personality is big, bold, and dramatic, which inspired me to take his graduation images one step further. I wanted to be able to capture who he truly was to me and really anyone who knew him at school with these images, and so, when I suggested we go out into the middle of a storm, he was totally on board. These images were taken in a field on old Fort McClellan in Anniston, Alabama. I used a Nikon d5600 with a 35 mm lens.