Home Altered Images Ford Island, No Longer for the Military 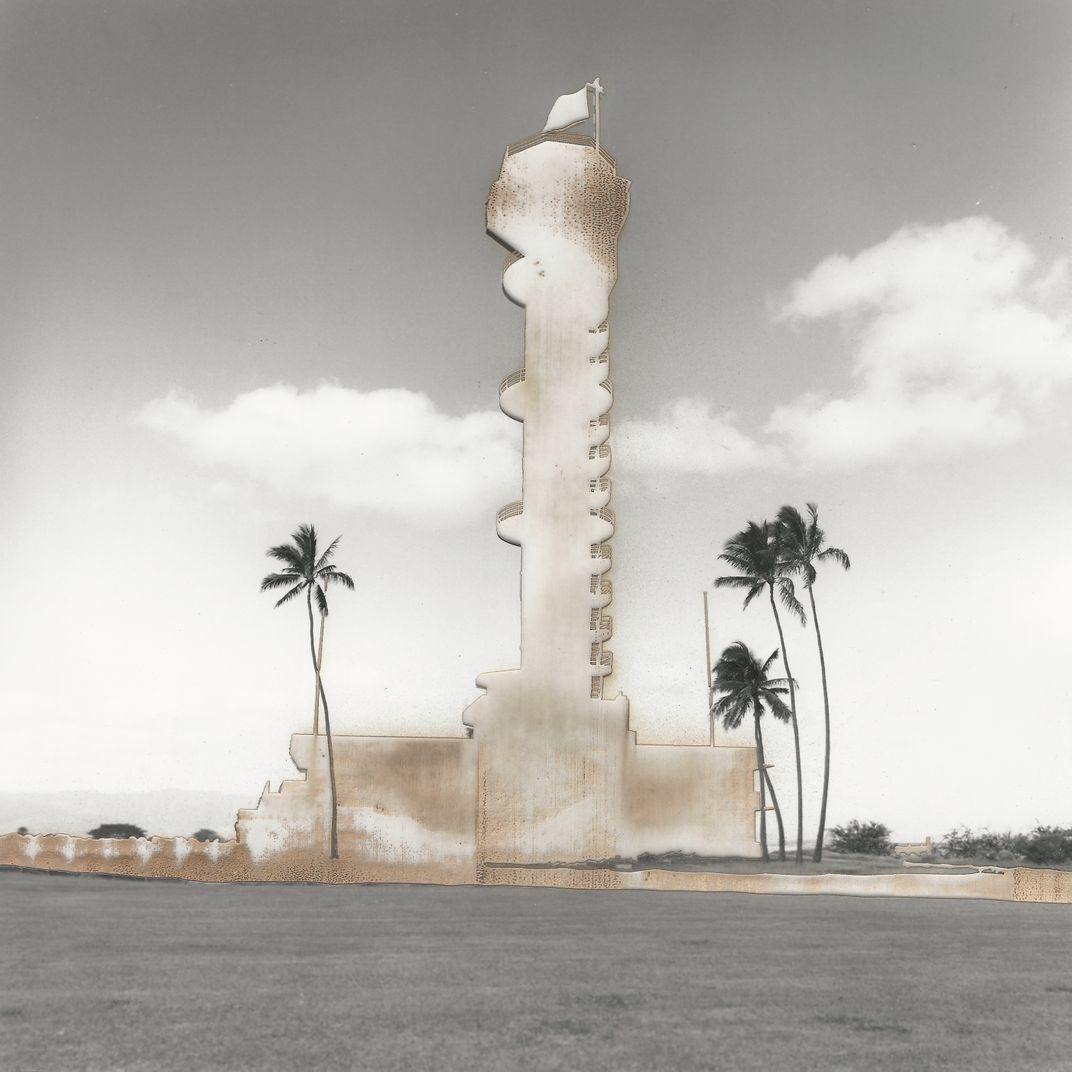 Hawaii’s location has played an important role for the United States military’s position in the Pacific. Hawaii and the people have always been a very welcoming state but having the land of Hawaii being seen as a commodity for power in the Pacific has caused issues with its native inhabitants. While being good for the country’s strategic interests, it also can serve as a painful reminder of the island’s loss of independence through a hostile takeover.