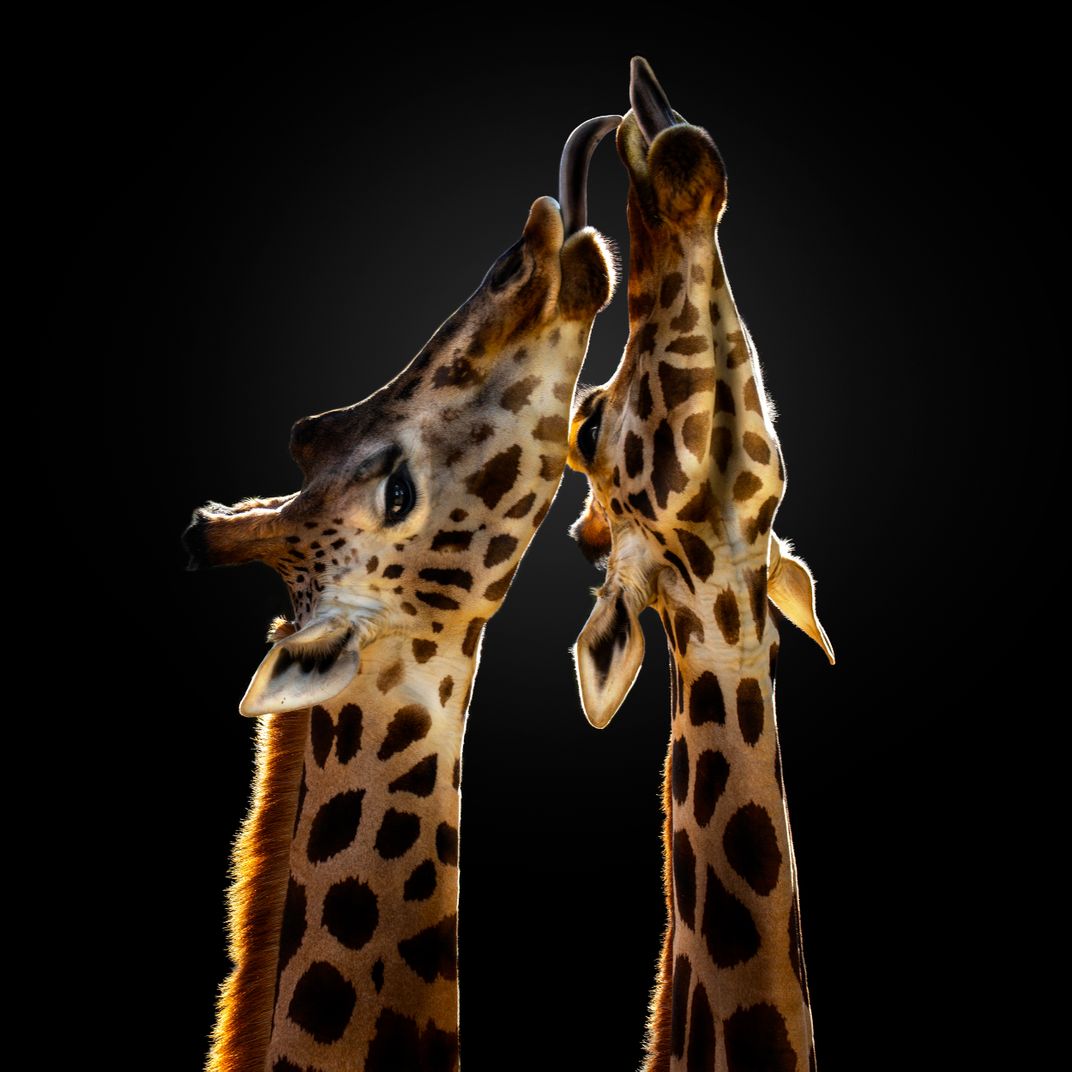 Giraffes, very popular and loved animals owing to their peculiar features, are also a species under threat and have officially been declared vulnerable. Their numbers have fallen by 40 percent over the last 30 years. Deforestation, habitat loss due to farming and mining, armed conflicts, and sport hunting are largely responsible for the decline of this iconic species. Added to this is gross human ignorance, given that smoke from burning giraffe skin is considered to have healing properties for certain ailments.