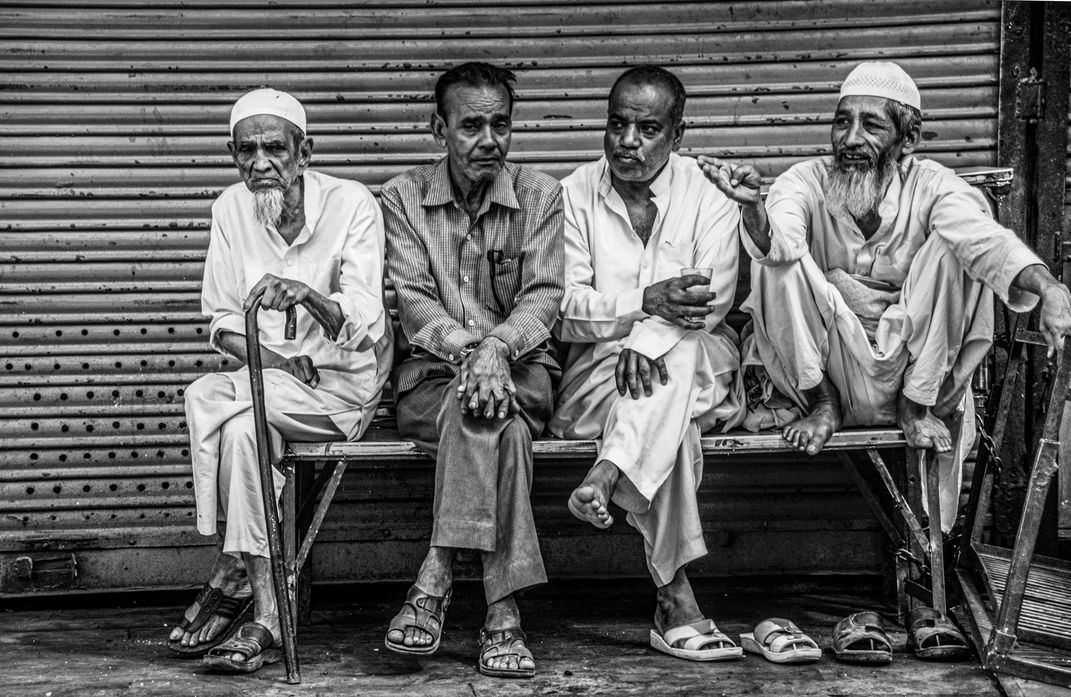 Old Delhi, earlier known as Shahjahanabad after the name of its founder, Mughal emperor Shahjahan, is home to a sizable Muslim population. After the defeat in first war of Indian independence fought under the titular leadership of the last Moghul emperor Bahadur Shah Zafar, the British expelled all Muslims from Old Delhi. They were allowed back after considerable delay. Despite many a ugly intrusions of material modernity, the Muslim community in Old Delhi has largely been responsible for preserving its cultural heritage along with their Hindu brethren.