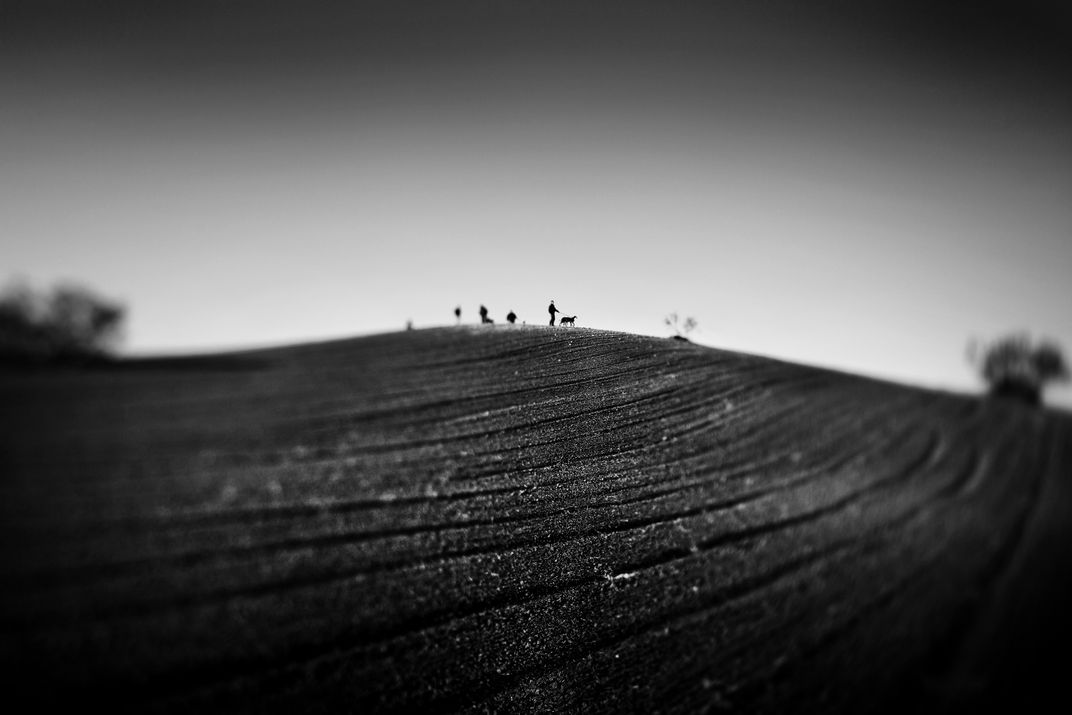 The Spanish Galgo is a jeep dog and innkeeper, endowed with great lungs and muscles to run, which is also known as Greyhound castellano.La hunting hares with greyhounds is as old as effective modality with authentic sprinting between hares and greyhounds; made to run two species that seem to compete. The game action takes place as follows: a group of several hunters (two or three), try to follow the career pursuers and pursued (greyhounds and hares). Meanwhile, the rest of the hunters sweep the ground to try to locate the hare liebresLa will make a thousand and one dodges, trying to avoid harassment from Greyhound perros.El follow the piece around obstacles and analyzing their steps, learning from each rabbit to the following shows less resistance. This form of hunting is one of the most beautiful and environmentally friendly; not release more than two greyhounds for hare, since the goal is to enjoy the game and not getting as many rabbits as possible.