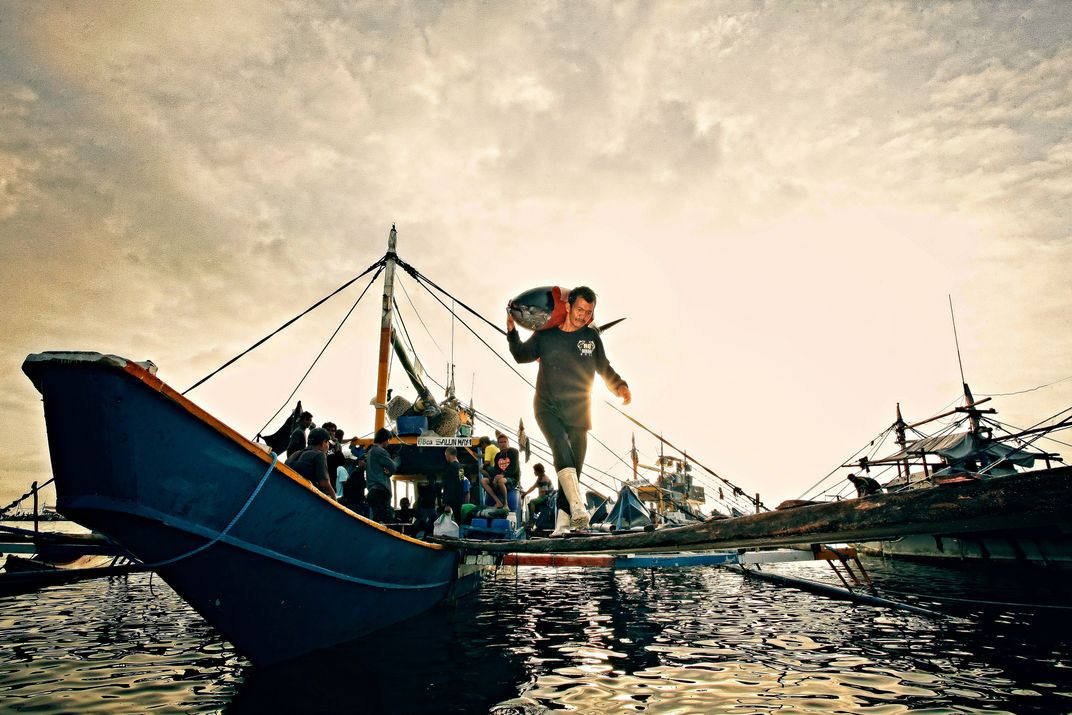 Taken in an ample day at the famous General Santos City Fish Port Complex considered to be a visiting spot in the city by visitors and tourists alike, many locals from other cities and foreigners from other countries can witness tuna being carried from seins or fishing boats to be weighed in.The pride and honor of these fisher folks does not come along in these daily visits of seeing them carry their valuable loads, but rather from their strength of spirits to survive the ordeal of the dangers of the ocean and great contributions to the backbone economy of a city known to be the “Tuna Capital of the Philippines”.