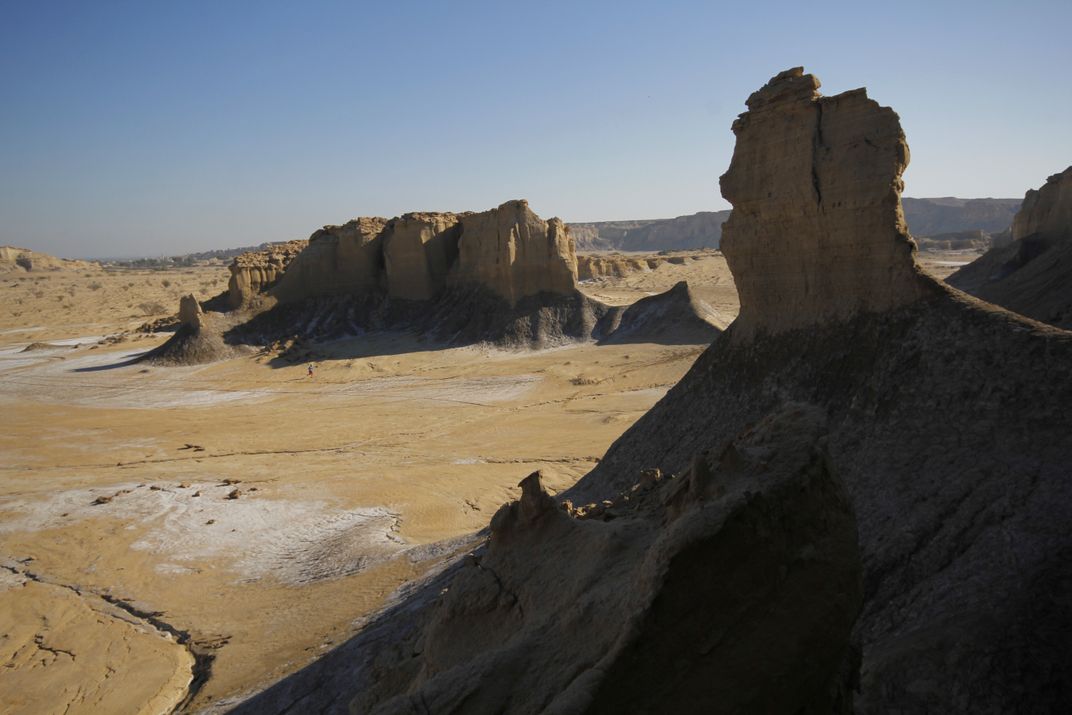 A Geopark is a unified area that advances the protection and use of geological heritage in a sustainable way, and promotes the economic well-being of the people who live there.[1] There are Global Geoparks and National Geoparks. Based on similarities between Qeshm Islands’ anticlines and Zagros anticlines, it is assumed that Qeshm Island could be part of southern Zagros. Another determining factor would be the Salt Dome which has been pulling up on the western part of the island causing morphologic and tectonic changes. Finally, erosion which is mainly caused by wind, sea waves, and seasonal rainstorms, could be considered as a determining factor in forming the present geomorphology of Qeshm Island. Based on abundant natural resources and unique landscapes, especially exceptional geological formations, the Qeshm Global Geopark was established in the Western part of Qeshm Island. Qeshm Geopark as the only Geopark in the Middle-East has been registered by the Global Network of Geoparks.