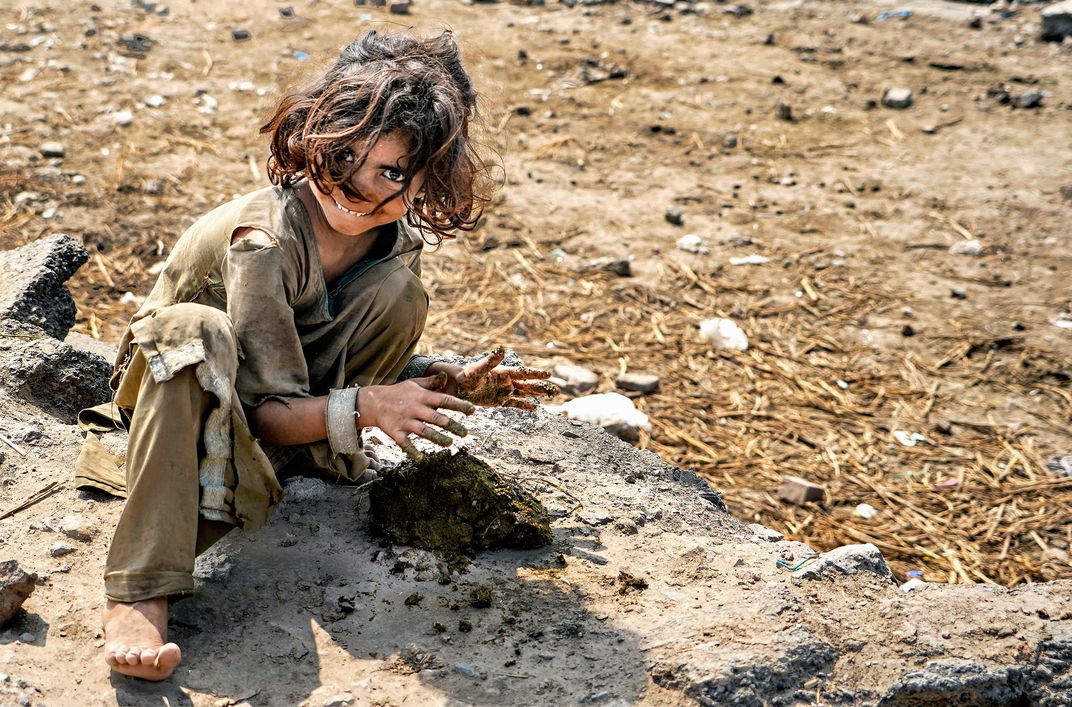 A squalid and overcrowded urban street or district inhabited by very poor people is known as a slum. Because of a lack of availability of affordable housing, a large part of the city’s population is left with no option but to settle in slums, where they lack basic utilities needed for a dignified life. Slums in Lahore are also a consequence of people moving from rural areas around Pakistan to the city in hopes of attaining a better life. Health care, education, and basics such as sanitation and electricity, are extremely limited and further contribute to low living conditions. These settlements are generally located near open sewage channels or along the hazardous banks of River Ravi.