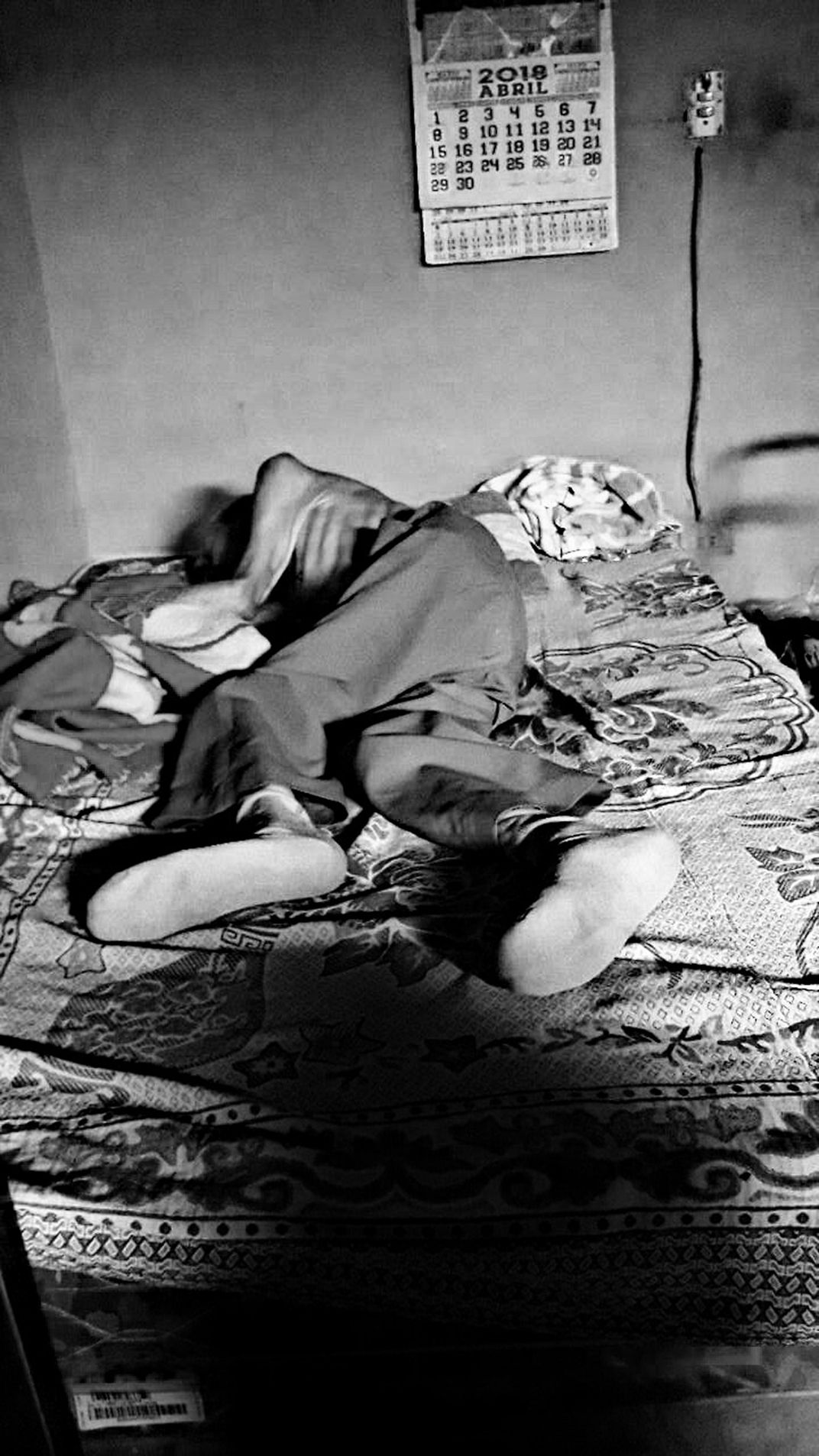 My family adopted Joseph Virgilio (Aguilar) Bittinger from El Salvador in the 80′s. When he was a small child his mother was brutally murdered and he was stolen from his family (although we did not know that at the time). I spent years trying to find any remaining biological family members for my brother Joseph but with the conditions in El Salvador, the language barrier, and the distance, it seemed almost impossible. However, recently the impossible happened and we were blessed with finding Joseph’s Grandfather Felipe Aguilar. We originally hoped that we could bring Felipe to the US for a brief visit so he could be reunited with his first born grandson, Joseph, whom he lost so many years ago. But Felipe does not speak English and uses a wheelchair so he requires someone to accompany him to make the trip. One of Felipe’s other grandchildren, Rolando, volunteered to travel with him to the US and back to El Salvador. Unfortunately, Rolando has been denied a tourist visa and while we try to figure out how to fight the bureaucracy, Felix has taken ill. Although, we pray for his recovery, due to our government and Felipe’s frail health, every day that passes he is less likely to be reunited with the grandson that was taken from him so many years ago.