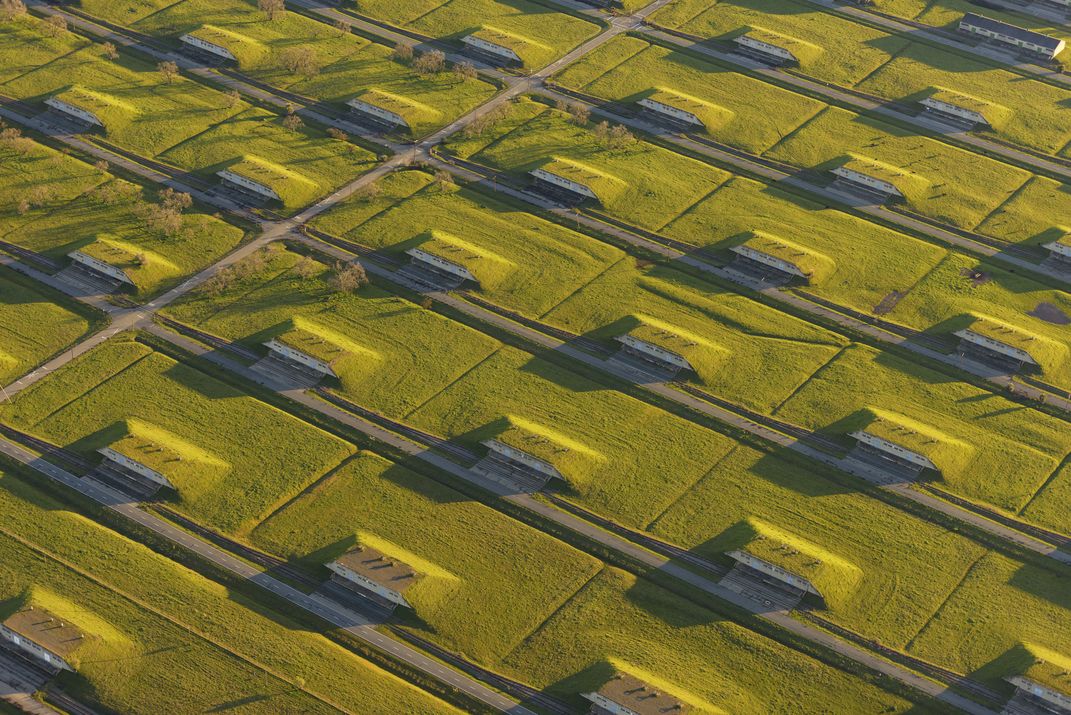 Concord Naval Weapons Station was a military base established in 1942 - it functioned as a World War II armament storage depot and continued to support war efforts during the Korean War, the Vietnam War and the Gulf War, processing and shipping thousands of tons of material out across the Pacific Ocean. In 1994, it was listed as Superfund cleanup site-32 areas of the facility were identified as having been contaminated with heavy metals. In 2014, the site was approved for self-driving test cars.