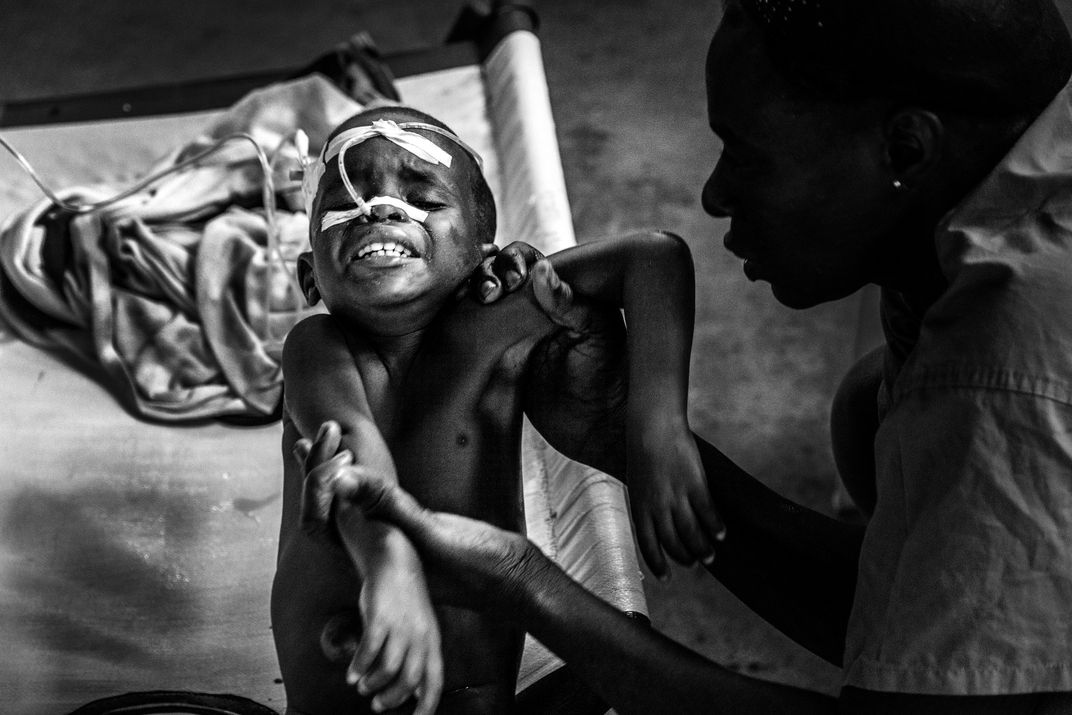 Hurricane Matthew has already dissipated, but its devastating consequences, especially in Haiti, prevail. The World Health Organization (WHO) on Friday called for $ 9 million for "emergency health operations" in a country where, alert, has already seen a surge in epidemics such as cholera. The United Nations, for its part, warned of the possibility of a famine because harvests in some of the most affected areas have been destroyed. The non-governmental organization Médicos del Mundo said that it confirmed the death of 29 people by this disease and expresses its fear that, before the end of the year, the number of cholera infected, which had already recovered before the hurricane, 50,000. Since the resurgence of cholera in Haiti in 2010, a few months after the devastating earthquake, it has claimed the lives of more than 9,000 people.