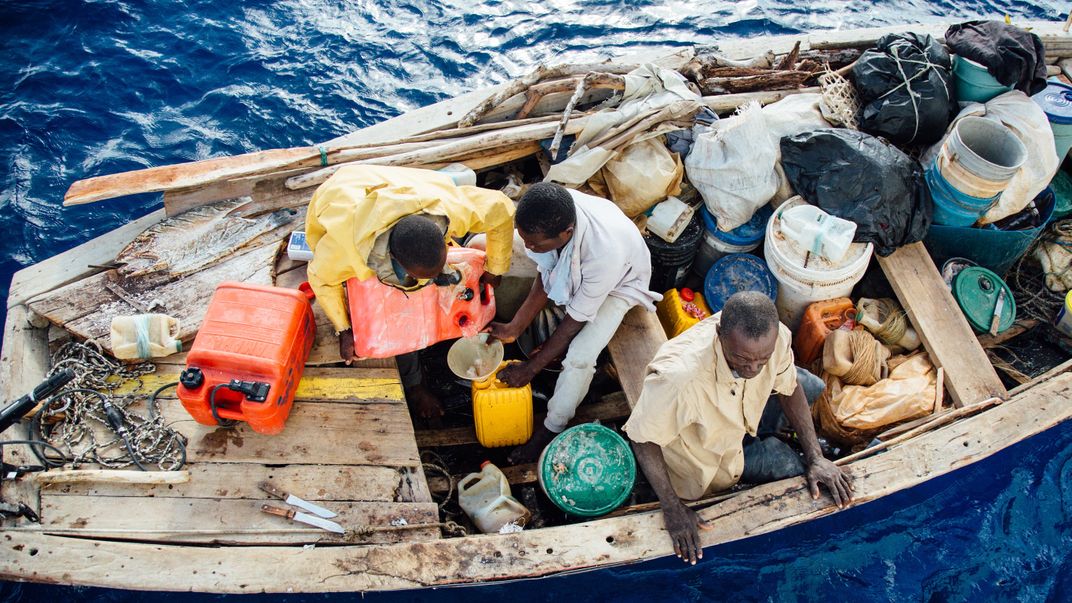 Earlier this year I spent 40 days sailing in the Caribbean. One day we circumnavigated a small island called Navassa Island, in between Haiti and Cuba. Haitian fishermen approached our vessel asking for fresh water, food, and fuel so they would have enough resource to fish longer and get back to their island. As the only French-speaker on board, I spoke with them for about an hour to learn about their lives and what they were doing all the way out here. They were incredibly kind and generous, offering us some of their fresh catch. It was a surprising and deeply memorable encounter.