Home Mobile 'Has Been' 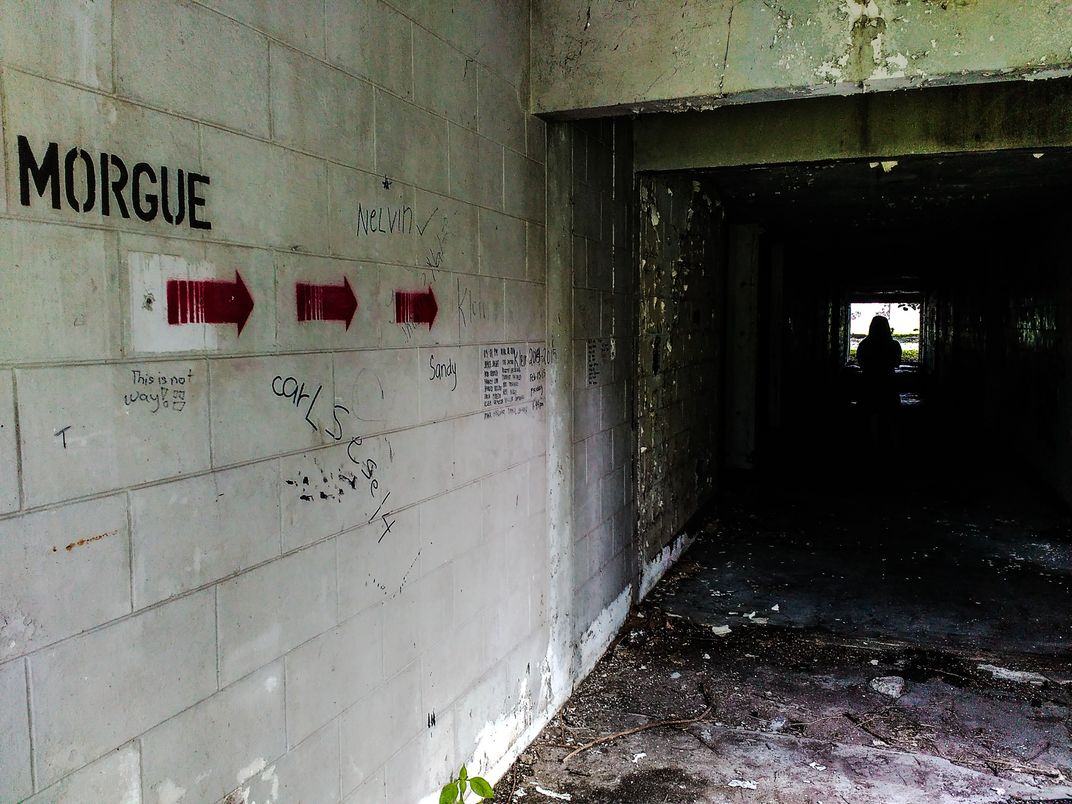 The abandoned Clark Air Base Hospital --- has been an asylum of dying American soldiers during the WWII and the Vietnam War; has been featured already in the 2013 National Geographic's docu-series "I Wouldn't Go In There"; has been considered for decades as one of the most haunted places in the Philippines. After a visit to the place with my camera club members for a photowalk, we actually didn't find it creepy at all. We found it truly historic instead.