Home Mobile Her Gaze made me deaf dumb and numb. All world stood still her eyes showed me a new world. 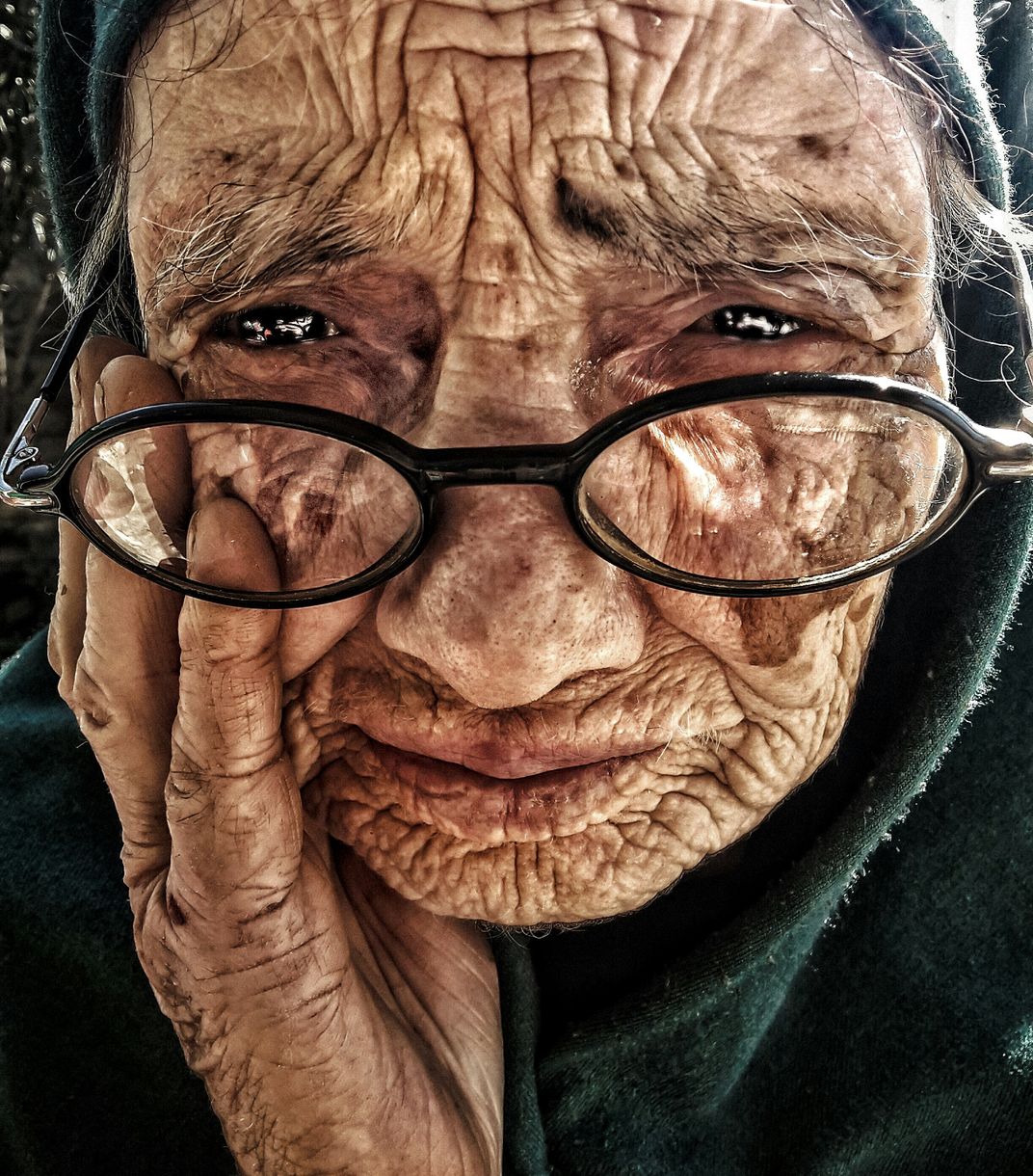 14th Annual Smithsonian Magazine Photo Contest Mobile
Her Gaze made me deaf dumb and numb. All world stood still her eyes showed me a new world.

Well this is one photograph from my Series "Women Of YesterYears". The idea behind this series was to capture the renowed personalities of our state who had contributed a lot to the societybut in the end are themselves living a lonely life. Similar case is with this lady namely "Fatima Begum". She in her younger days was considered among the richest and most intelligent enterpreneurs and did a lot of social service but was not bestowed with any child. She in the later age as of today is living alone with one domestic help. When i approached her for the story, i wanted to do on her she nodded and thats it. I went there for 3 continous days but i never heard her speak. She only sat at a place in the corner of a room and would stare at the door case.