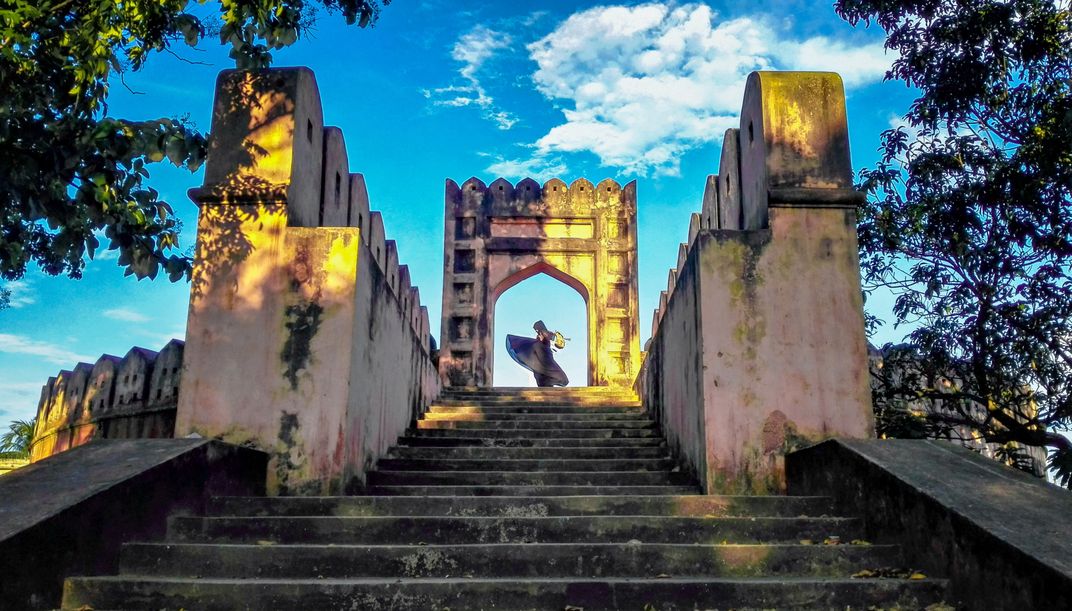 Idrakpur Fort is a river fort situated in Munshiganj, Bangladesh. The fort was built approximately in 1660 A.D. According to a number of historians, the river fort was built by Mir Jumla II, a Subahdar of Bengal under the Mughal Empire, to establish the control of Mughal Empire in Munsiganj, and to defend Dhaka and Narayanganj from the pirates.[1] The fort was a part of the triangular defence strategy for the vulnerable river route, from where the pirates used to attack Dhaka. The strategy was developed by Mir Jumla II with the help of the other two forts in Narayanganj- the Hajiganj Fort and the Sonakanda Fort