Home The American Experience I never want to go home 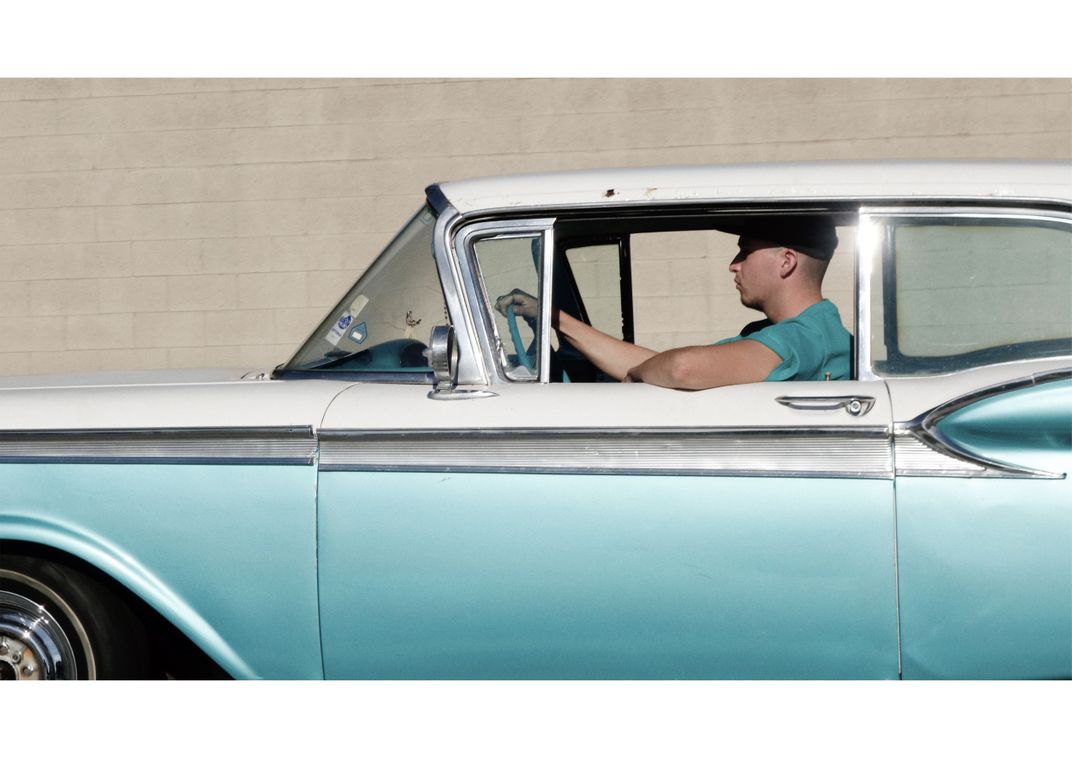 While driving through the canyons that separate the majority of Los Angeles from the Valley, I took an interest in the idea that, in our cars, we briefly enter and exit the lives of hundreds of people on a daily basis. I began looking at the drivers that passed me. Their behaviours fascinated me. In the mire of traffic, many of their faces were despondent and sometimes angry. Others sang and danced, oblivious to the world around them. My intrigue grew as I increasingly noticed the inconsistencies with how these same people acted in other public settings. It was almost as if their automobiles shielded them from public view, providing a quasi veil of privacy. In reality, no matter how tinted their windows were, there was, in fact, no privacy. On the contrary, on the roads and in our cars, we are a mobile display.