Home Natural World I See You 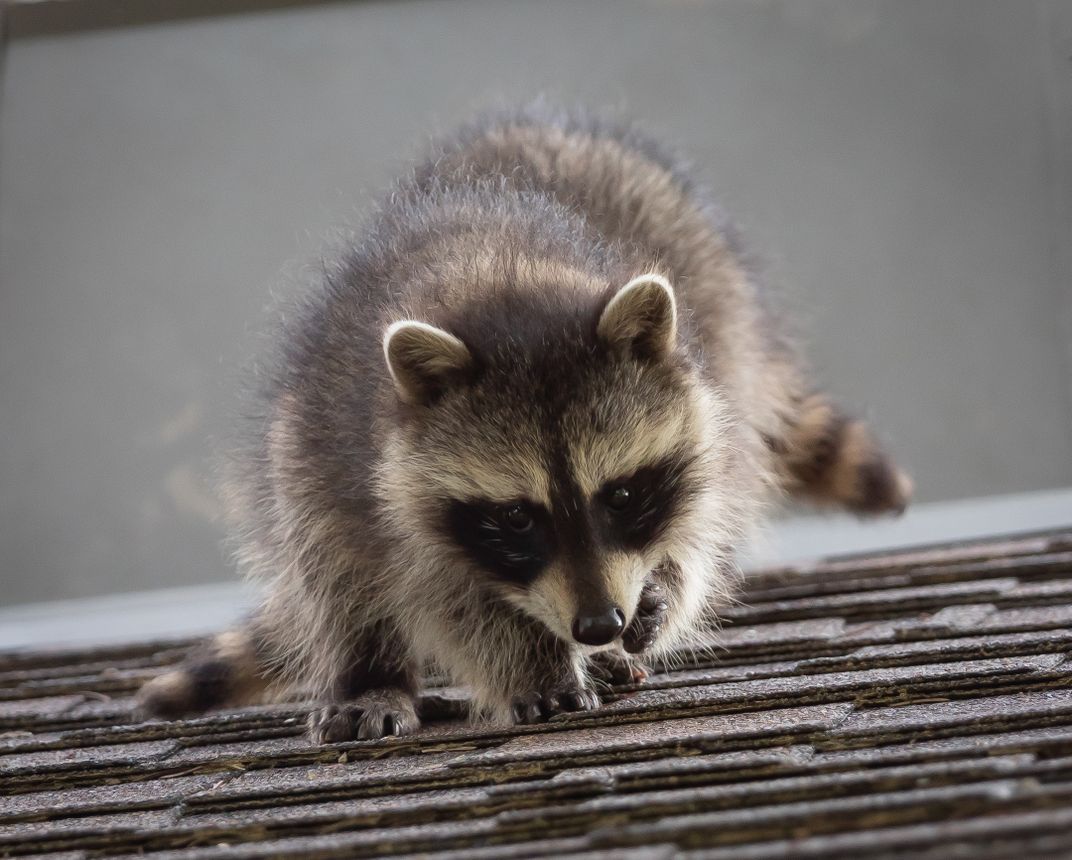