Home People I Will Never Be Strong Enough 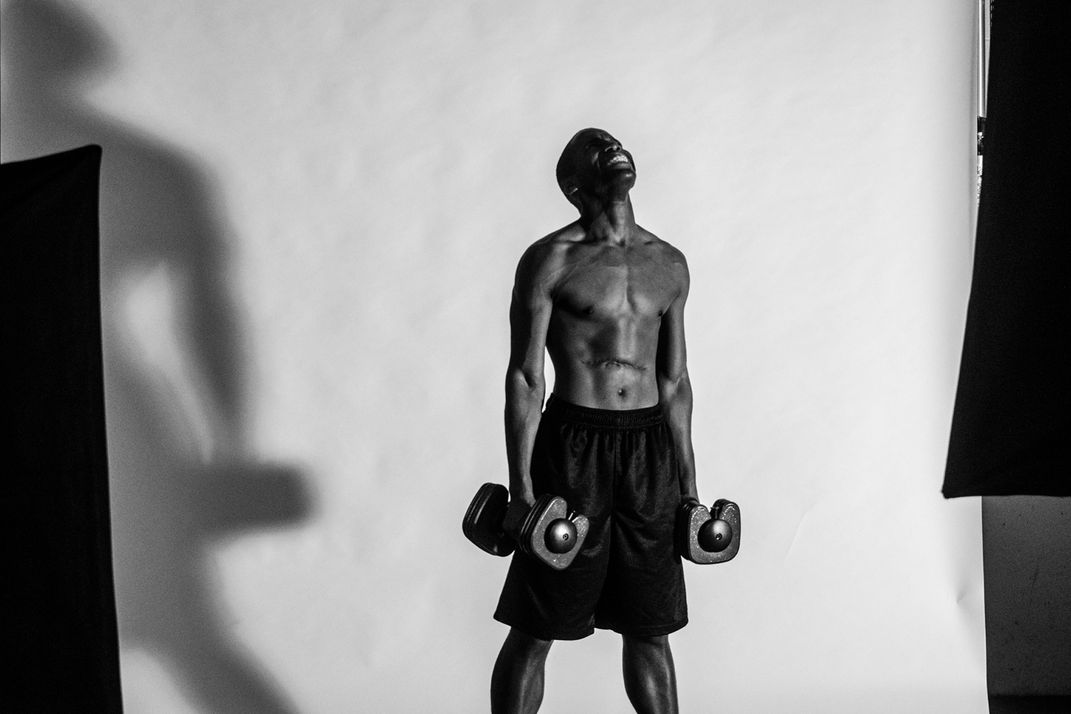 “On December 12, 2016, one of my best friends committed suicide. In January, I fell into a deep depression. Eventually, I became busy with work and focused on getting back into school; however, I never had the chance to mourn or talk to anyone. Once I was back in school, I was able to go to counseling. During my first session, I let out all the sadness that I was feeling about my friend’s death. My counselor suggested I write a letter to my friend, letting him know how I felt about what he did. While I wrote the letter, I realized that I was not angry at my friend but at myself for not being there when he needed me. During my second session, my counselor said that I “come off as a protector.” I realized that my protective instinct is why I idolize superheroes, and why I have dedicated myself to physical fitness. This self-portrait is inspired by understanding that I will never be strong enough to save everyone, but I will continue to protect those I can regardless of that reality.”