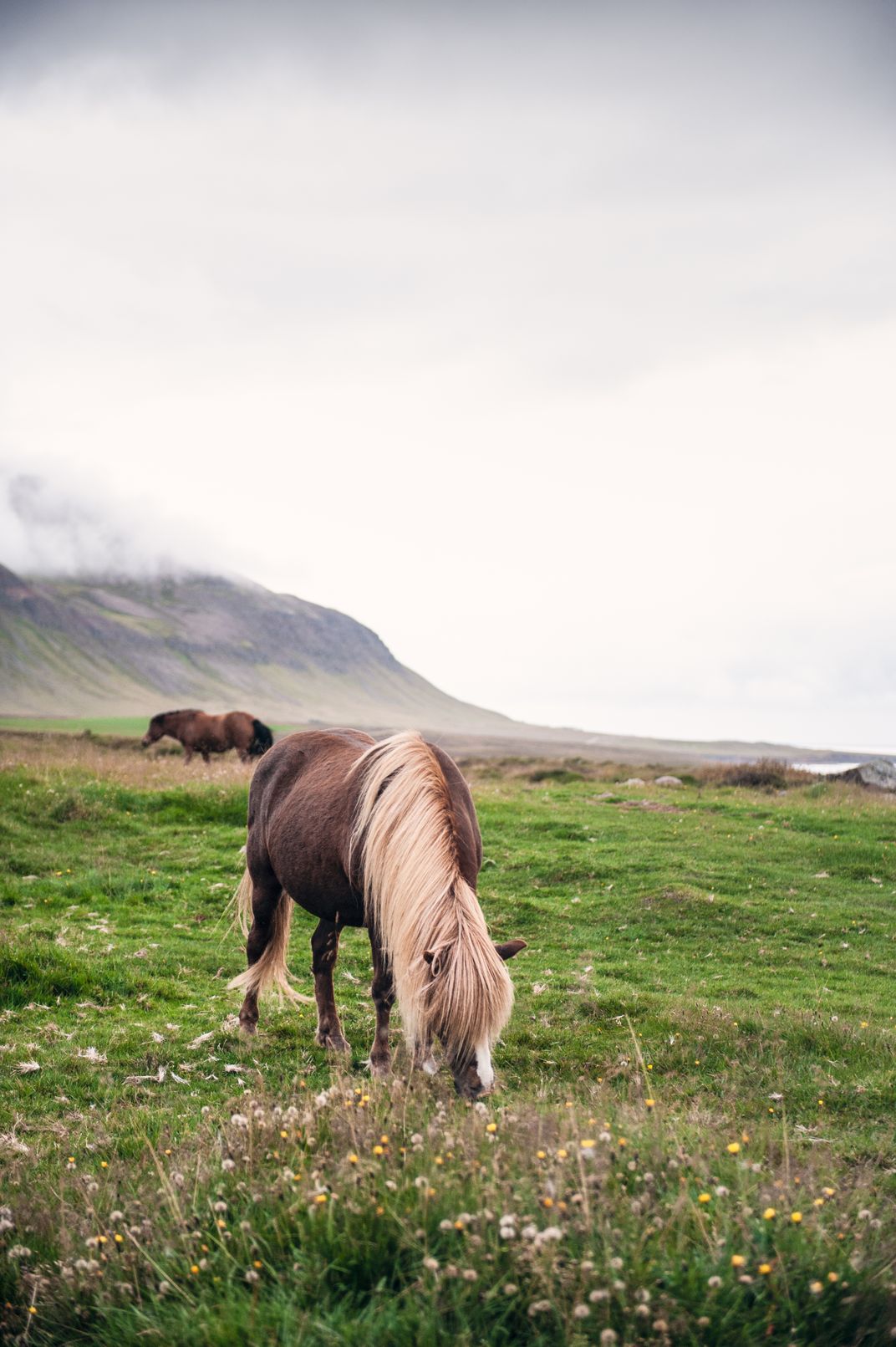 Considered the world's purest breed, Icelandic Horses were brought by Viking ships to serve as the source of transportation. There has been no cross breeding in 1000 years and due to their isolation. Icelandic horses show almost no disease. Strict laws prevent other horses from being imported and even require any riding equipment brought to Iceland to be either new or fully disinfected. Also, an Icelandic horse leaving the country is not allowed to return.