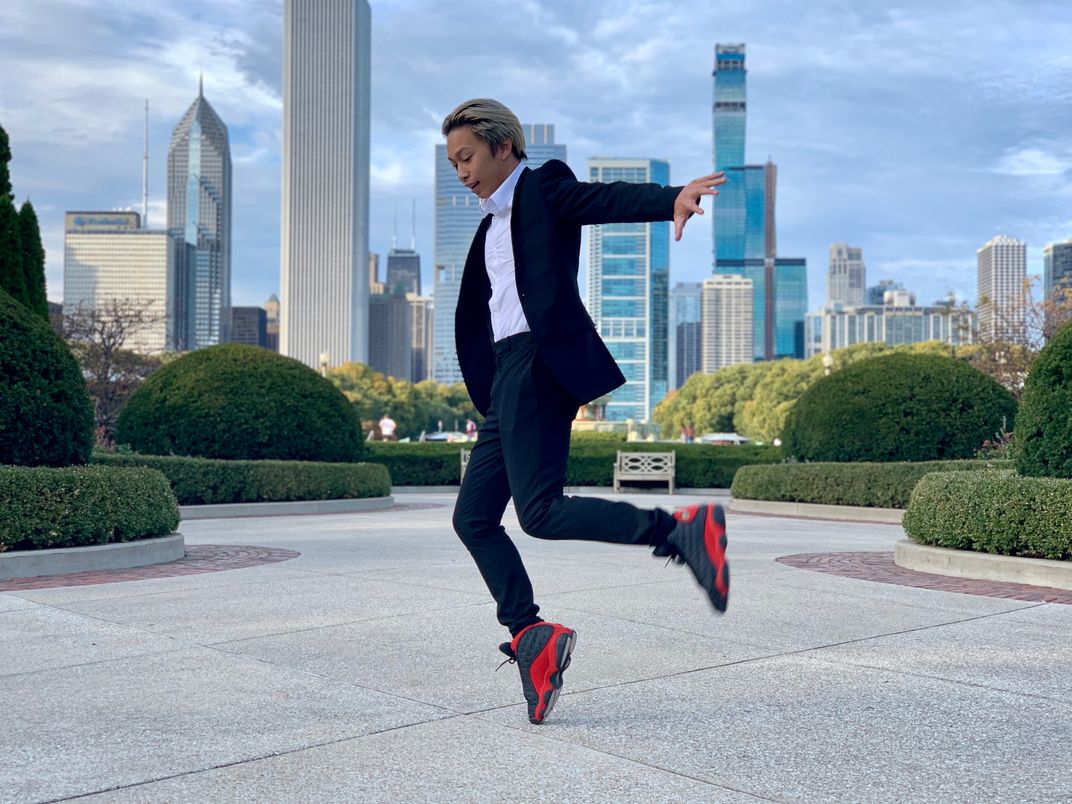 A few years back, Kanye West was accepting an award and said he would be running for president and my brother had mentioned that he'd be old enough to vote for him by the next election. That moment really stayed with me, not only because I'm getting old, but also, all of my mothers children are first generation. Both of our parents were born outside the U.S. This picture to me is the epitome of the American Dream. Our mothers side of the family came for opportunity, which is a legacy we'd like to continue as first generation children. Our fathers side of the family came for refuge, and the simple fact that we're alive is a grand testament to that.