Home Natural World In a Cage 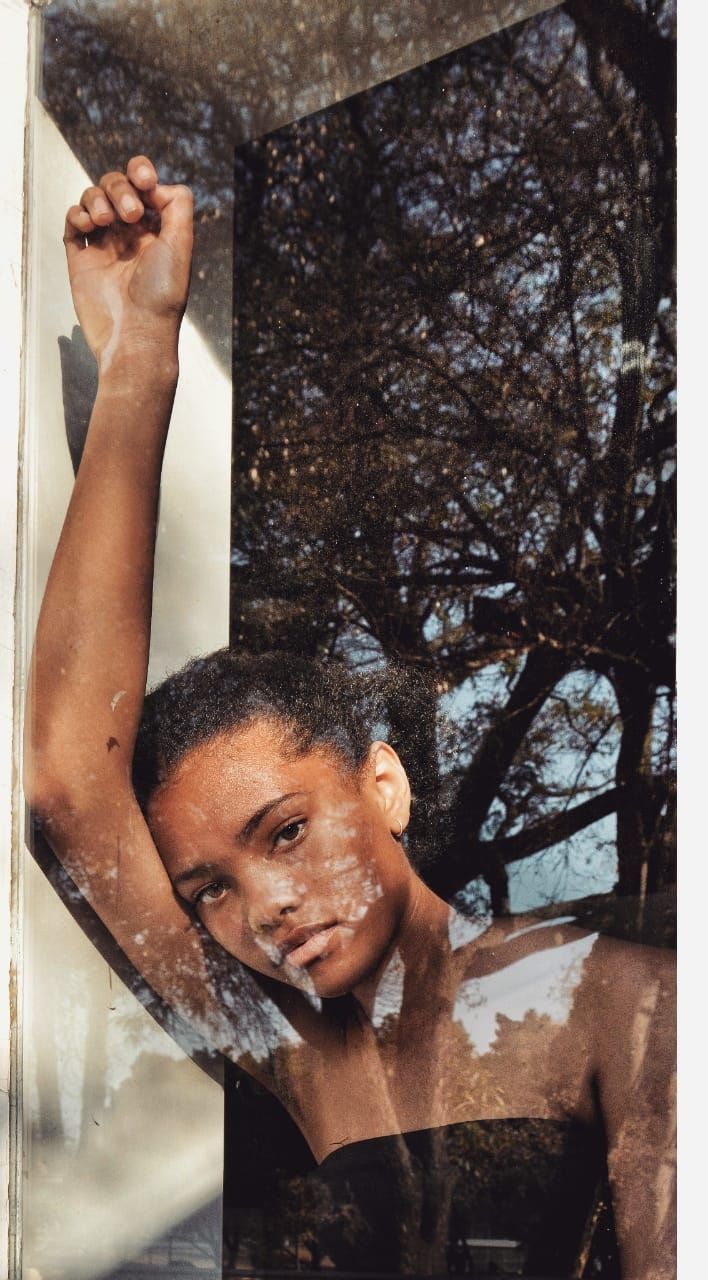 “In the human world, we are taught from a young age that to stare at others is considered rude. We also know that being stared at – particularly by someone we don’t know or perhaps don’t get along with – can make us feel uncomfortable, threatened or scared. Despite recognizing that being watched or stared at is usually an uncomfortable experience for people, for centuries, people have placed animals in zoos for the specific purpose of being watched.”(1) Visitors are said to increase the stress levels of animals, when being watched. According to a study released by researchers at the University of Melbourne, it is said that there is an almost 70% increase in aggressive behaviour, in particular capuchin monkeys, when being watched. . . Many argue so that zoos try to replicate the same living environment that exists in the wild. However, this isn't true. This can be observed by the change in microbiome, bacteria that have a co-dependent relationship with their hosts. We need these bacteria to break down certain foods within our digestive system whilst we provide them with nutrients and a space to live. These microbiome adjust to what we eat, our environment and medicines we take, accordingly. “The Minnesota researchers believe that the shift in the monkey microbiomes developed due a change from a natural diet to one that contains less fiber from grains.”(2) - as certain microbiomes cannot survive without a stable supply of certain amount of fibre. “Our hypothesis is that they will quickly lose their native bacterial flora and acquire a modern Westernized human microbiome.” (2) This reinforces that idea of zoos being unhealthy for wildlife, on an emotional & physical level. It would be beneficial for humans to realise this, especially, because we now know what it means to be captive - during lockdown. . References: (1)https://www.onegreenplanet.org/animalsandnature/how-monkeys-really-feel-about-living-in-captivity/ (2)https://www.google.com/amp/s/qz.com/770867/zoo-monkeys-are-losing-an-important-part-of-their-biology-in-captivity/amp/