Home Natural World IN TO THE SHADES OF DARKNESS 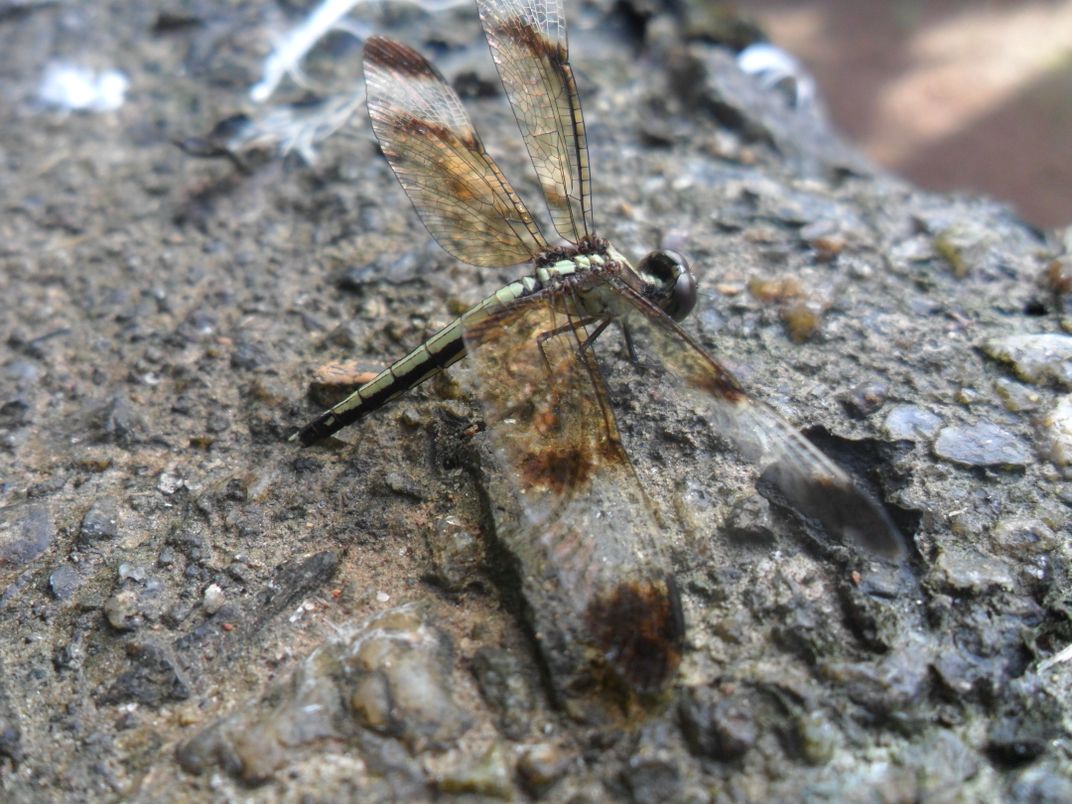 INTO THE SHADES OF DARKNESS IS A REAL portrait .. dragon fly is the character in this pic .This pic shows the misiries of a dragon fly.now they are extincting. our human hands are responsible for this cruel minds... .im dedicating this pic 4 them A photograph or photo is an image created by light falling on a light-sensitive surface, usually photographic film or an electronic medium such as a CCD or a CMOS chip. Most photographs are created using a camera, which uses a lens to focus the scene's visible wavelengths of light into a reproduction of what the human eye would see. The process and practice of creating photographs is called photography. The word "photograph" was coined in 1839 by Sir John Herschel and is based on the Greek φῶς (phos), meaning "light"