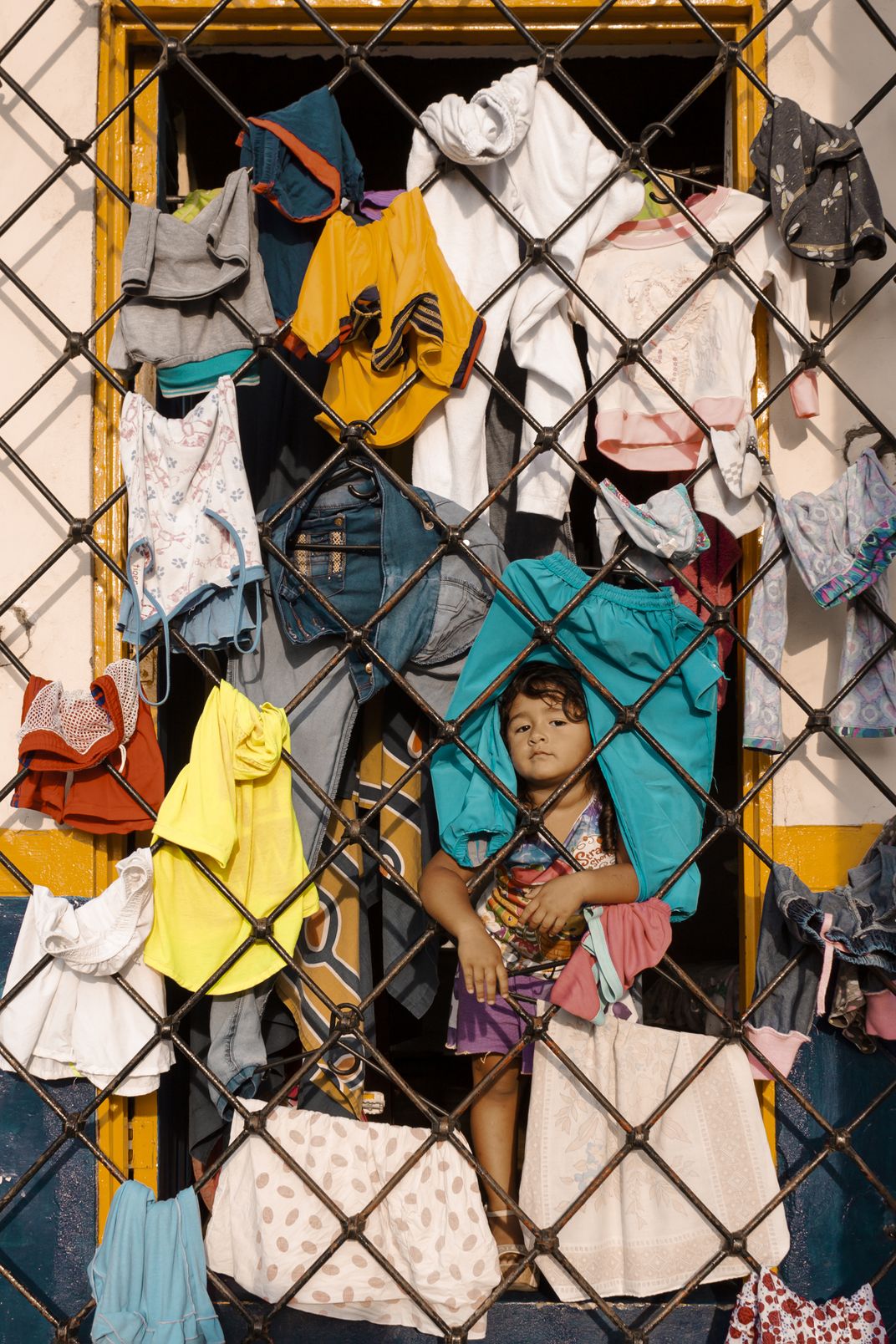 The most critical elements in a house are those spatial elements that allow us to relate to the outside. A home without windows is not a house; it is a prison. Now, a window from which a child is only allowed to look ends up becoming a wall that prevents his freedom, since a child is all about play and movement. A river without flow becomes stagnant, and its waters will end up rotting and drying. Life is essentially movement - what is not in constant change ceases to exist. We adulterate the world in such a way that children have lost their time and space, the two elements that make up the freedom of every human being. Governments, who know nothing about children's games, fantasies or playful spirits, have agreed to call it "self-isolation" and "confinement", military and oppressive terms to describe today's pandemic reality. In a not too distant future, today's children will be sad beings, physically and mentally ill and, at best, prepared to serve dictatorial governments because by cutting off their spirit, they will also eliminate their capacity for critical thinking and their libertarian gaze. Goodbye to those games created to transform children into happy adults, that deep state of joy and only reason for our transit through this planet. Goodbye to "Hopscotch", "jump rope", "sack race", "blind man" and "handkerchief"... well, goodbye, perhaps forever, to the supreme joy of living.