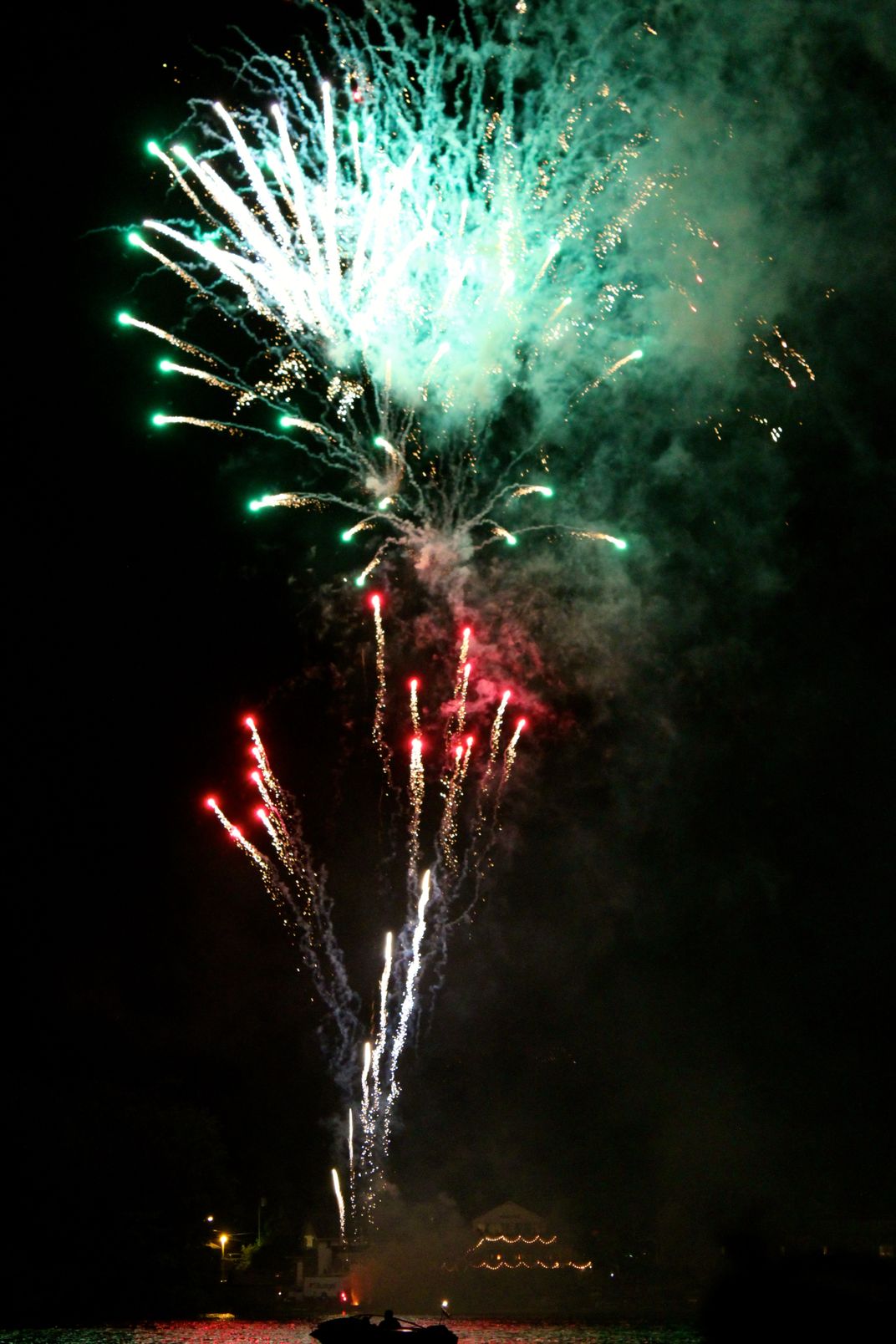 Despite the bothersome sound of fireworks, I feel fireworks are the epitome of Independence Day. Summer of 2014, I decided to go up to Wyoming County, New York and stay at my stepdad’s cottage on Silver Springs lake. July 3rd, all residents of the lake take part in a tradition where 8pm each resident light a flare around the perimeter of the lake, and after that people has their own firework show. This small country club annually has their own display; this image was one of many shots I captured from that night. What made this particular moment more climactic was the fact that that Coldplay's Sky Full of Stars single was playing at the beginning of the display sending chills through my spine and my mind at peace.