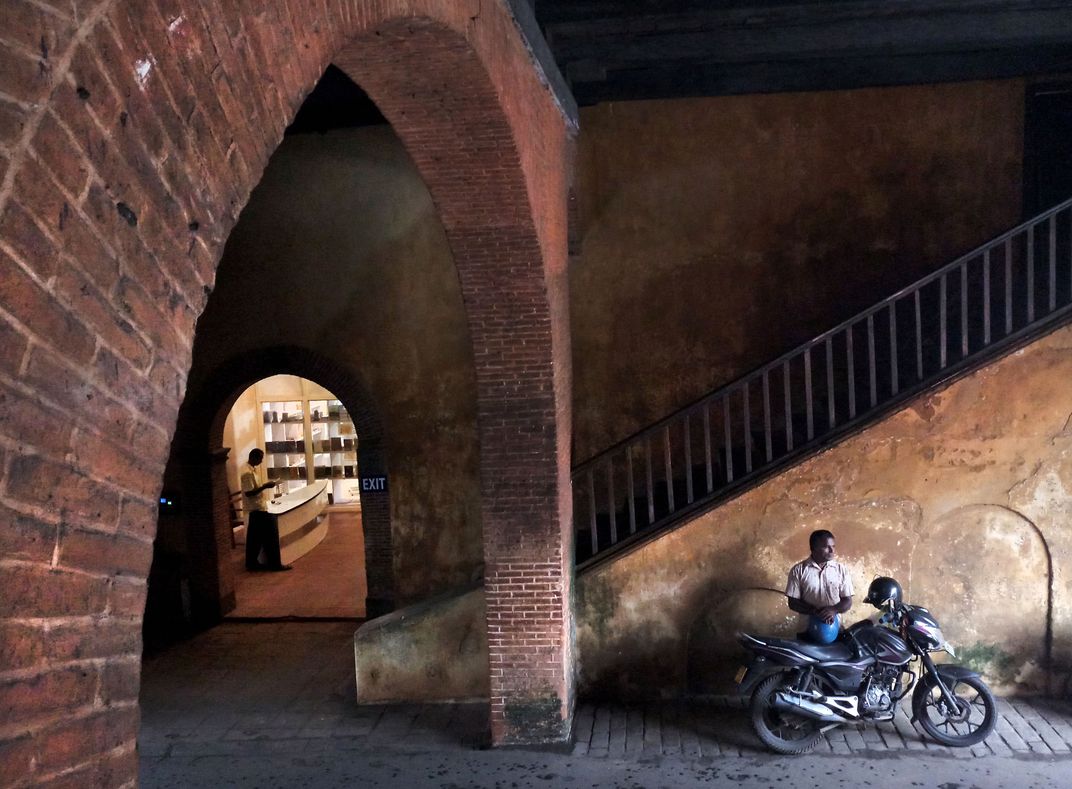 The Galle Fort, or Dutch Fort as it is also known, is a fortification first built by the Portugese on the Southwestern coast of Sri Lanka. The initial fortifications, which were built in the late 16th century, were quite basic. However the fort underwent extensive modifications in the 17th century by the Dutch, making it one of the most important archeological, architectural and historic monuments to illutrate the European influence in South East Asia between the 16th and 19th centuries.