Home People It Was Mark, Now It Is Philip 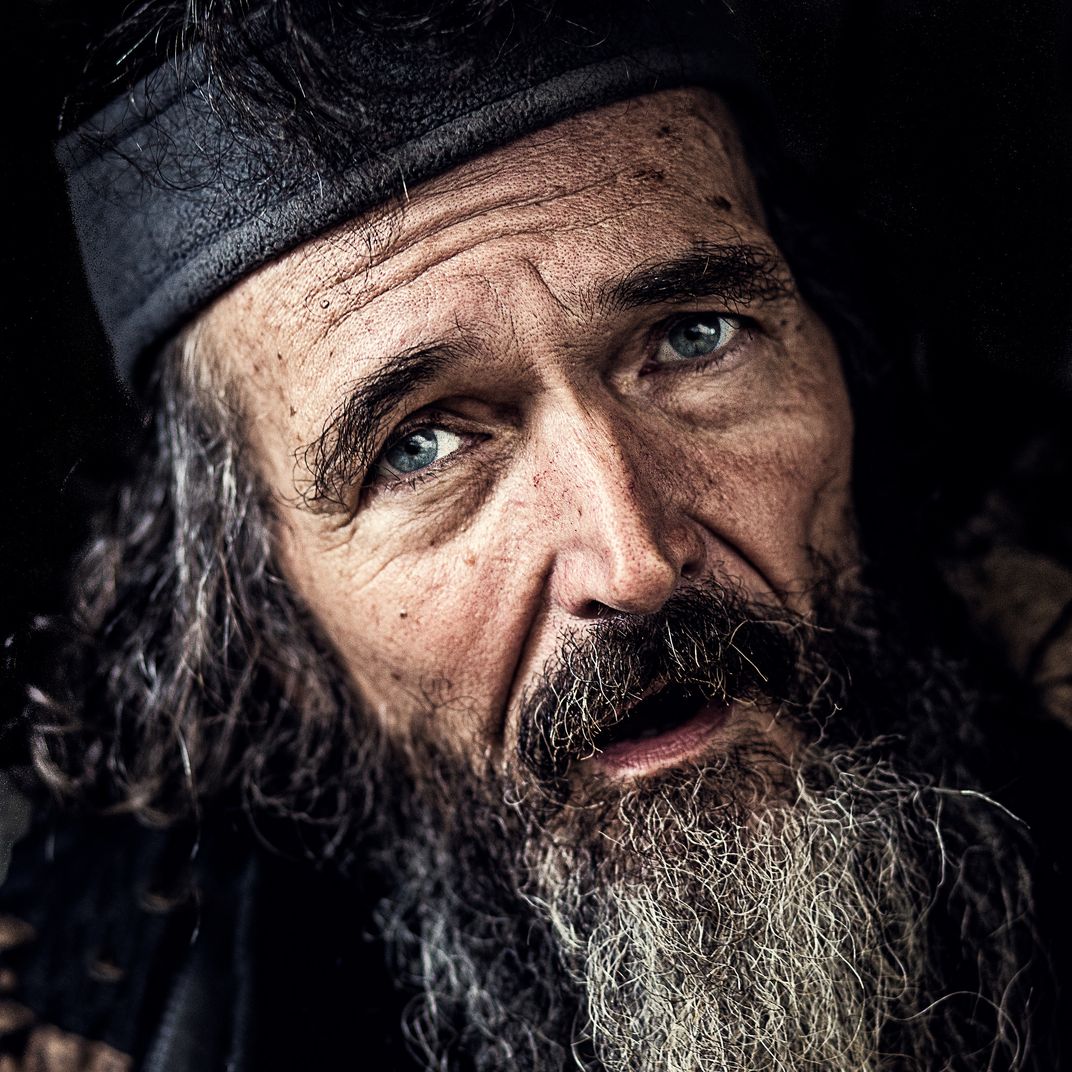 "It was Mark, now it is Philip.I would rather give up my name than my life". I was walking around, in the rain, looking for possible characters for my (what I like to call) interviews.I am a lazy person, like that ones who need use magical will power techniques/tricks to get up and grab the remote, so after 30 minutes walking in the pouring rain and cold weather I was ready to get back home.So I did.I was passing through this sort of square/park when I spotted Philip lying under this tiny space, which barely could fit his body. He looked at me and smiled, while greeting me with a warm "Good afternoon". "Oh well, I guess I am not going home without an interview." I remember thinking. As I said before, every experience is a one-of-a-kind, and Philip (or Mark?) wasn't different. He was sharp, quick, wise, but also seemed a little off. Not that you would've realized by looking at him, but ...you know what, forget what I just said, I would rather say that he was a heavy dreamer. As soon as I approached and asked his name, the apparently (can't quite tell since he never even got up from here he was), very tall and skinny guy, answered me with a "It was Mark, now it's changing for Philip.You know, there are bad guys after me. They're all over, China, Singapore, Japan.They're after me, but I am a good guy so I would rather give up my name than my life." Fair enough I thought. Philip is 65 yo, a "sort of" War Veteran (whatever that means) and has been all over, including Vietnam. The captain of his boat even granted him once the privilege of crossing the equator while guiding "that big bathtub "...But that's a long story, so I won't bother you with it". Curious as I am, I normally would have asked him to tell the story but the rain got strong again, and now I am the one who needs to look for shelter...