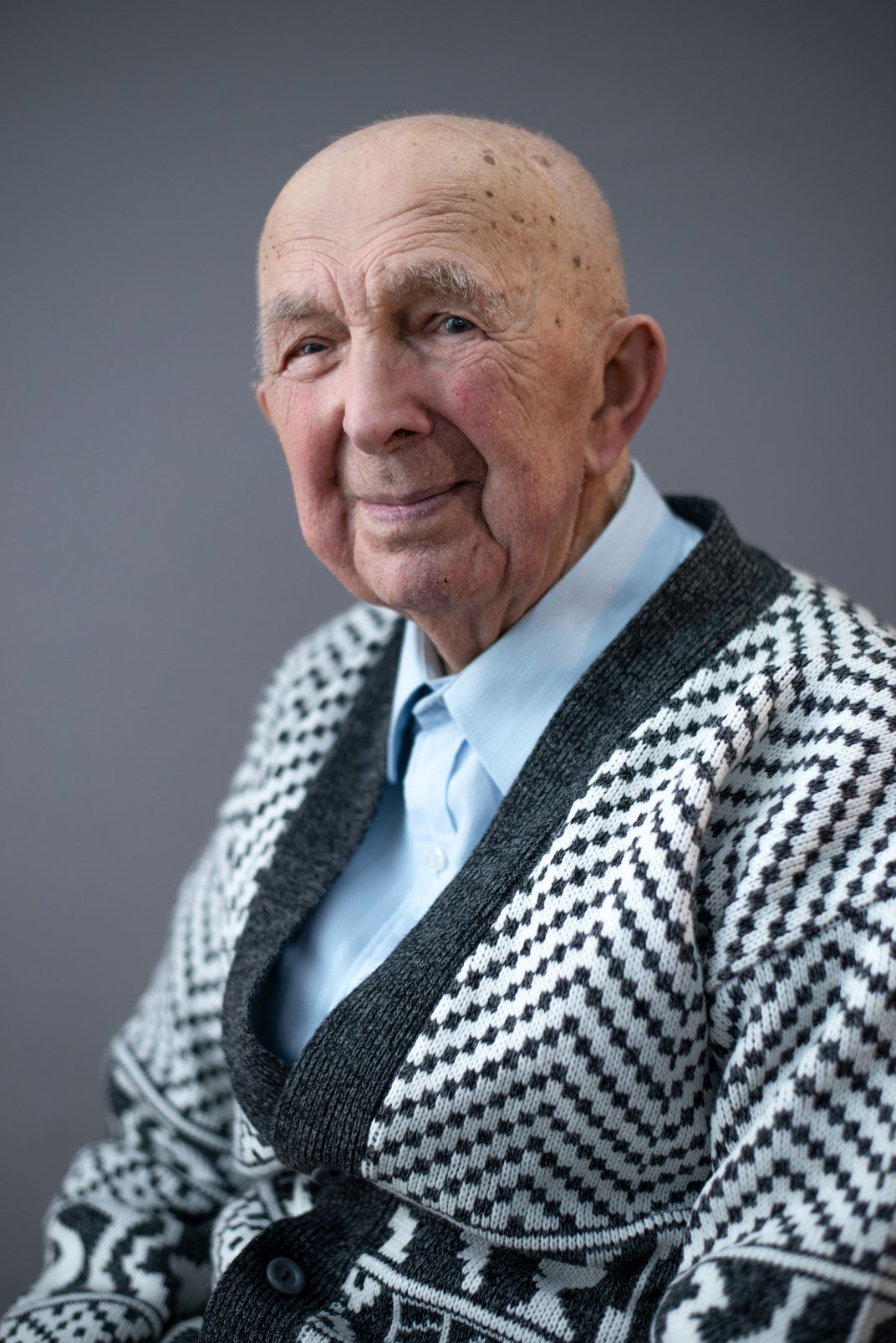 "At first, my family fell under the brutal hand of the Gestapo. Then after the war, we continued to be persecuted by the communists. At 3 am, 6 armed NKVD (the interior ministry of Soviet Union) men with a shepherd dog broke into our house. They offered that we renounce our beliefs and stay at home, but my father and I refused. At that time, I was 22. In Stanislav, 4 members of our family were put in a freight car. We were traveling for 3 weeks to Siberia. I was assigned to be in charge of food delivery. So, at the stations, twice a day I went out under escort to a soldier who was pouring out soup for travelers. In Siberia, near the settlement of Veselyi, deep in the forest, my friend and I built a secret bunker where I produced literature that explained the Bible but was banned by the Soviet authorities. This activity threatened us with imprisonment for up to 25 years. I cleared the trunk of a withered birch and through it, there was provided a constant circulation of fresh air into the bunker. The entrance of 30x50 cm was disguised under small spruce. We printed 1,000 pages on the rotator overnight. At night I typed, and during the day I worked at cutting down trees." Ivan was taken to Siberia during a secret operation, called “North”, on April 8, 1951. At that time almost nine thousand Jehovah’s Witnesses were exiled to Siberia where they were forced to stay for some 14 years.