Home People Jakob Makafui, 30 years old, inside of the sea (there is no longer a complete wall in the village, the sea moves, the sea moves us...) 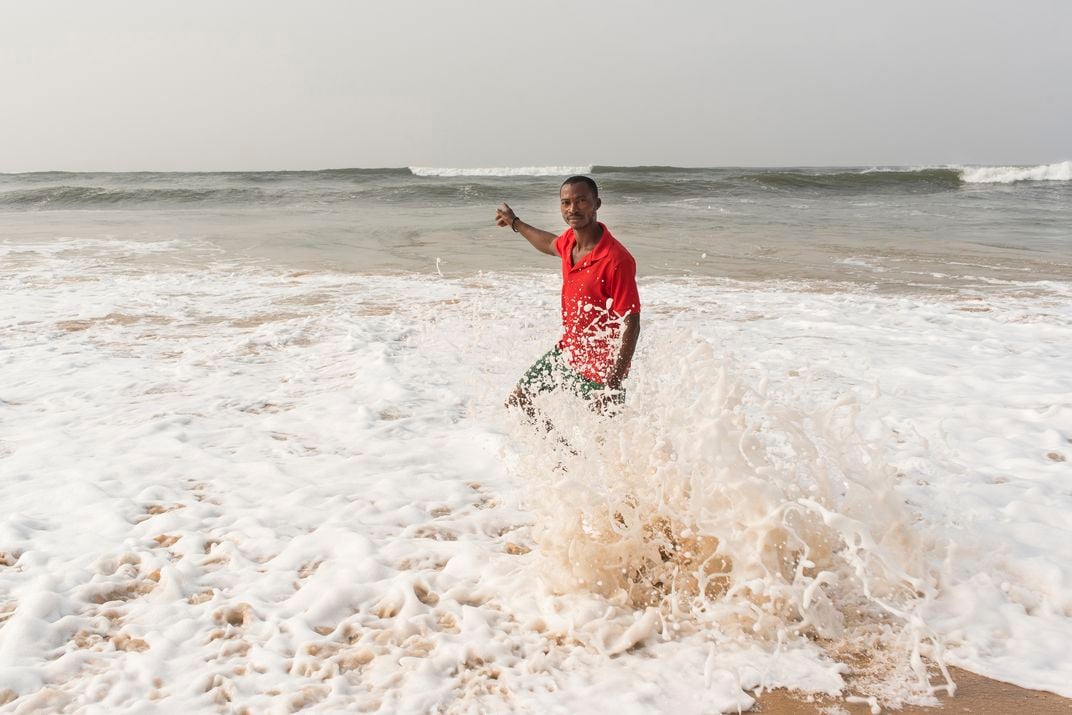 19th Annual Smithsonian Magazine Photo Contest People
Jakob Makafui, 30 years old, inside of the sea (there is no longer a complete wall in the village, the sea moves, the sea moves us...)