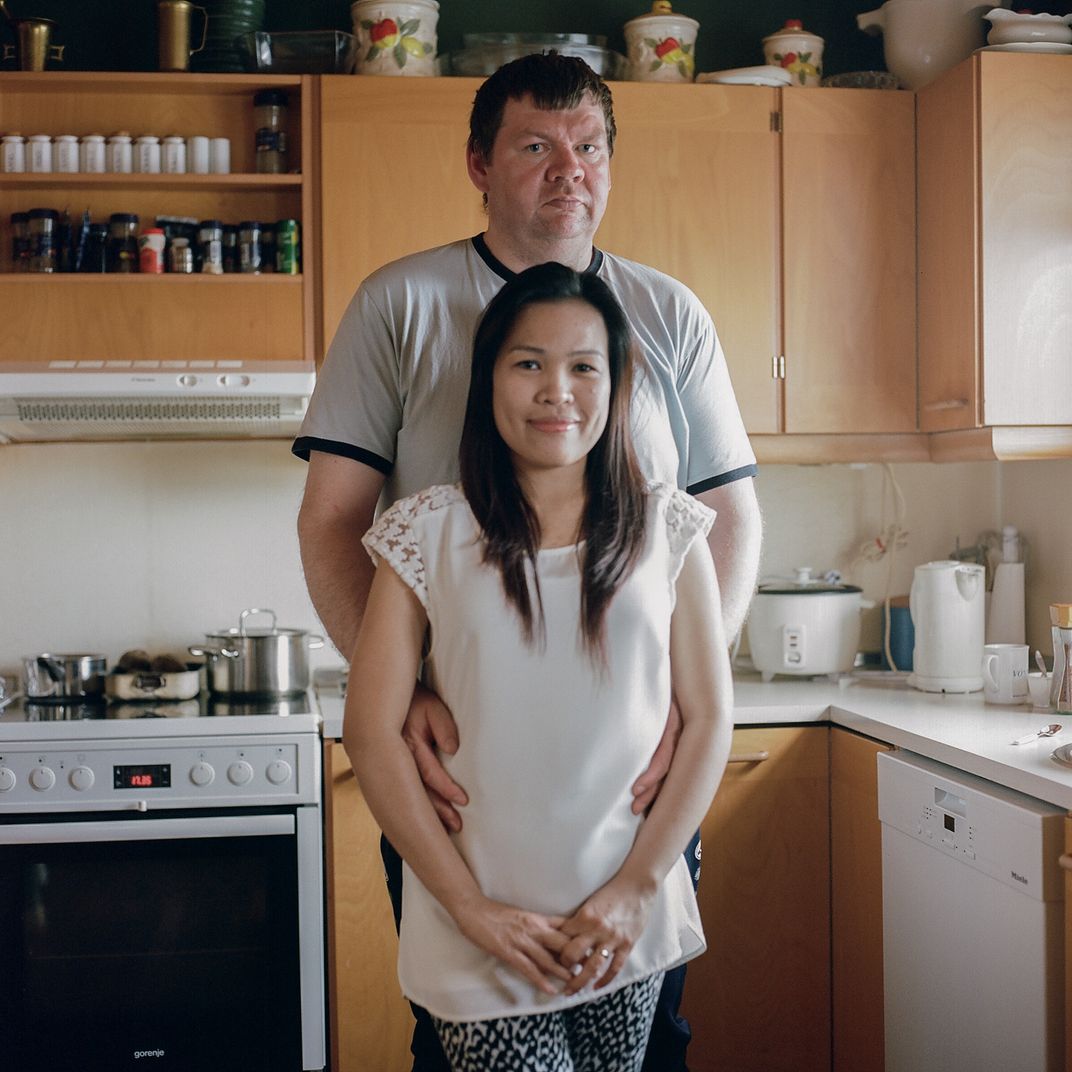 Jessel is from the Philippines. Many young Faroese women leave the islands to study abroad and never return. Out of a total population of around 50,000, women outnumber men by over 2,000 in the Faroe Islands. Former chief economic advisor Hermann Oskarsson has warned that the population could fall to 37,000 by 2023. Faroese men have begun to look for partners elsewhere: there is a growing community - around 200 - of Filipino and Thai women in the Faroe Islands. Jessel says she feels at home as a Filipina in the Faroes, since both are island communities with strong family values.