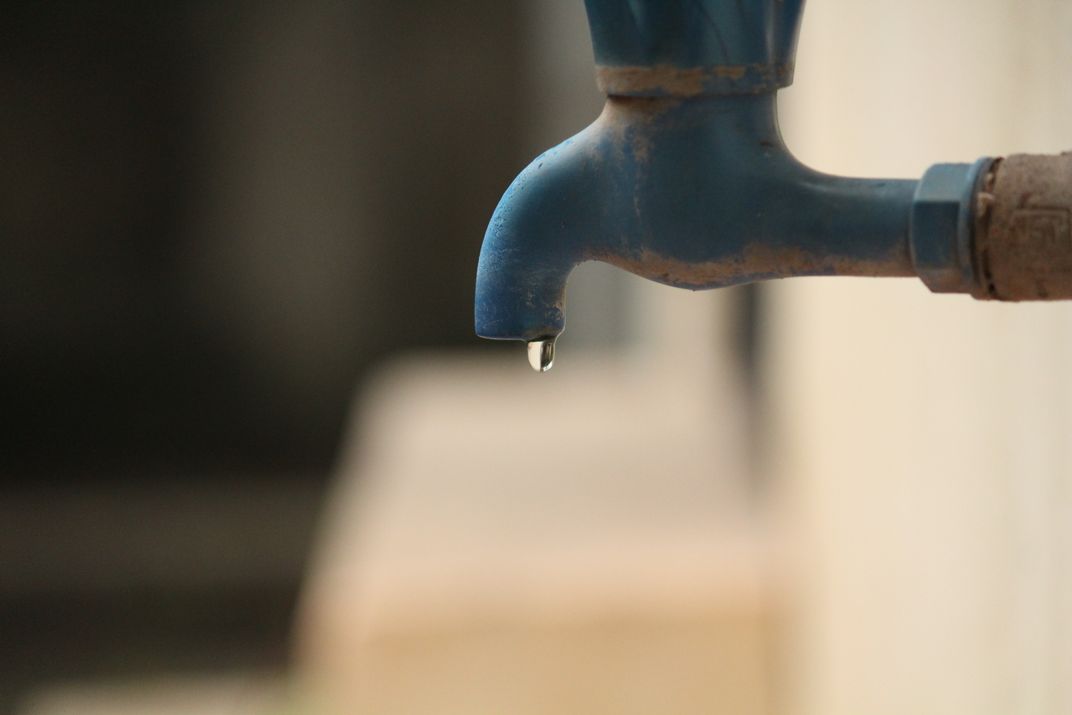 Water, water everywhere, not a drop to drink- Samuel T Coleridge. Water crisis is on the rise in Chennai. Ruthless cutting down of trees, laying concrete , thereby disrupting the rain water to seep into the ground & refill the water tables, has led to this point. High rise apartments, offices, widening of the roads, lack of urban planning, due to boom in the urbanization. The biggest drawback with urbanization is that the city suffers from major water crisis every summer, even though there are at least 2 rivers running their course though the city, & over 400 lakes in the city, of which not even 100 exist now. Encroachments of the water bodies due to population explosion can be stopped by the Government, by laying strict rules, which should be enforced properly.