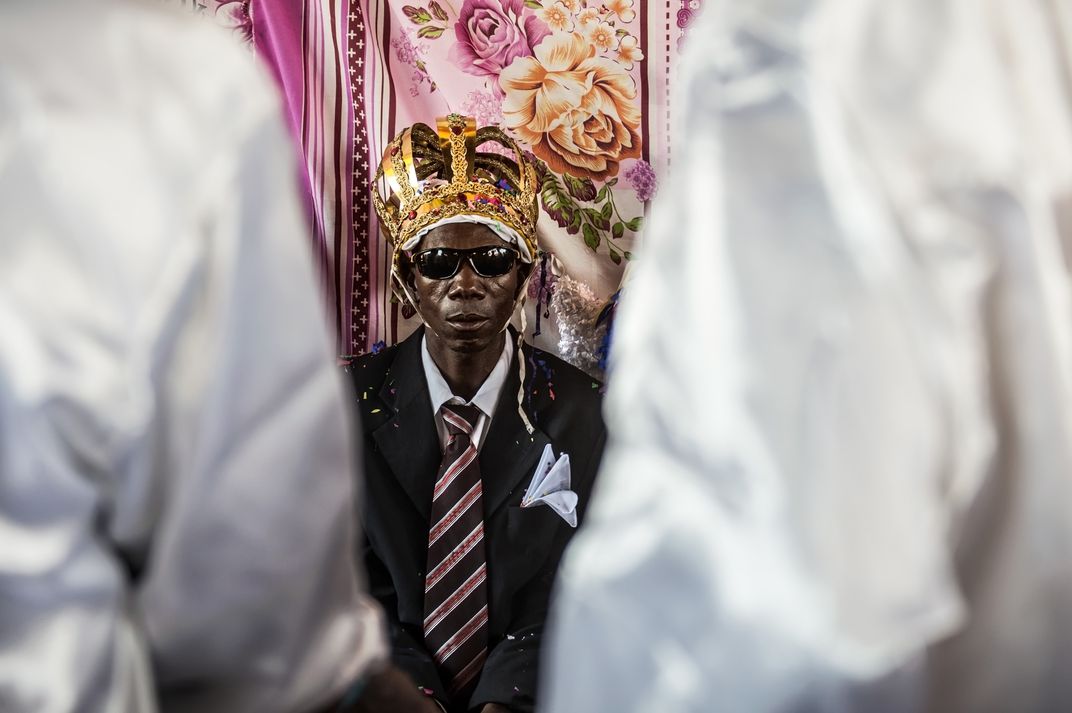 Quilombo land are difficult to access where runaway slaves hid To live in freedom. In communities have created their festivities, blending the religious and the profane. After the end of slavery in Brazil (1888) the descendants remained in these places and some traditions are maintained. This festival is the Pilgrimage of the Empire and the emperor is treated with all the liturgy that the position requires. Kalunga is how these people are called.