Home Travel Kuzguncuk: A Symbol of Religious Tolerance and Multiculturalism in Turkey 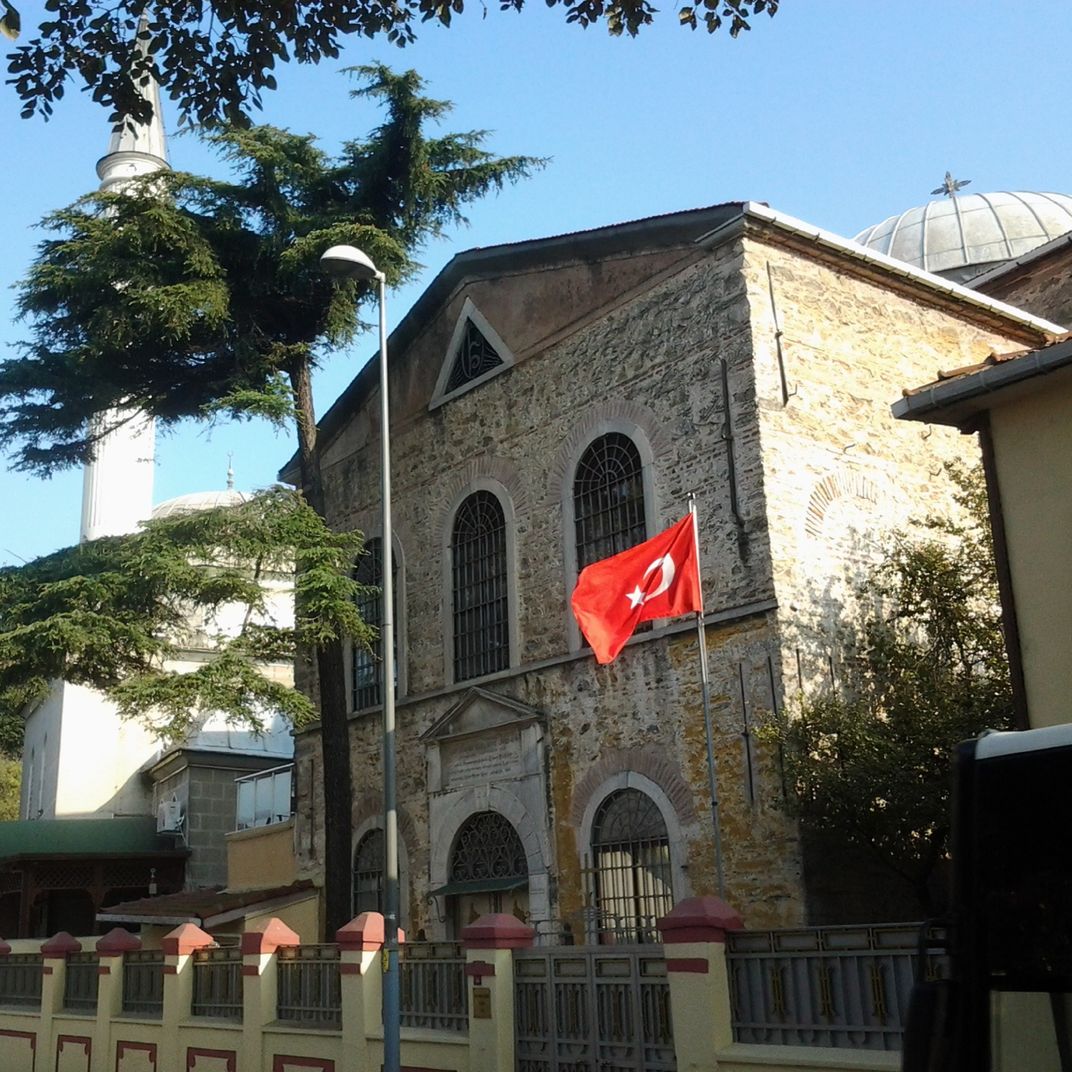 Located in the Üsküdar district of Istanbul, Kuzguncuk lies on the Asian side of the Bosporus Strait. For hundreds of years Kuzguncuk has been inhabited by Muslims, Jews, and Christians. In Kuzguncuk there is a church, a mosque and a synagogue standing side by side; which brings to mind Istanbul’s religious pluralism and its multicultural identity. In Kuzguncuk we can find the Beth Ya’akov Jewish Synagogue which was built in 1878; the Üryanizade Mosque originally built in 1860; the Greek Church of Hagios Panteleimon built in 1821; and the Armenian Surp Krikor Lusavoriç Church built in 1861. In Kuzguncuk Muslims, Jews, and Christians; Turks, Armenians and Greeks live and worship together in peace, harmony, respect and tolerance. Today Kuzguncuk stands as a symbol of religious tolerance and multiculturalism in modern day Istanbul and in Turkey as a whole.