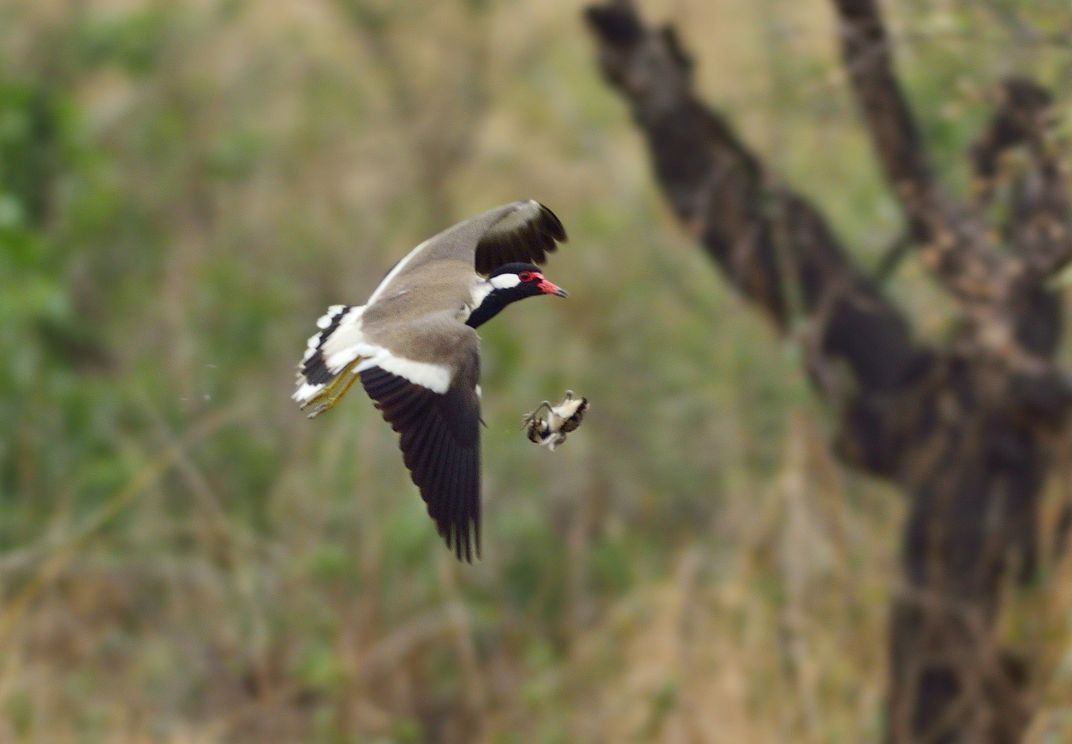 Killing infants for various reasons in the animal’s world is not very uncommon, but witnessing something similar in the bird life was quite a thrilling experience. What is profoundly upsetting about the deed was the rival pair of Lapwing engaged in the killing, with a well thought through tactic. What I initially thought to be a mock fight between two pairs, soon turned hostile – so much so, that one bird will mislead the chicks parents and other will pick up the chick just to drop it from the air, pick up again and thrash till death. A crude but the fact of wild life.