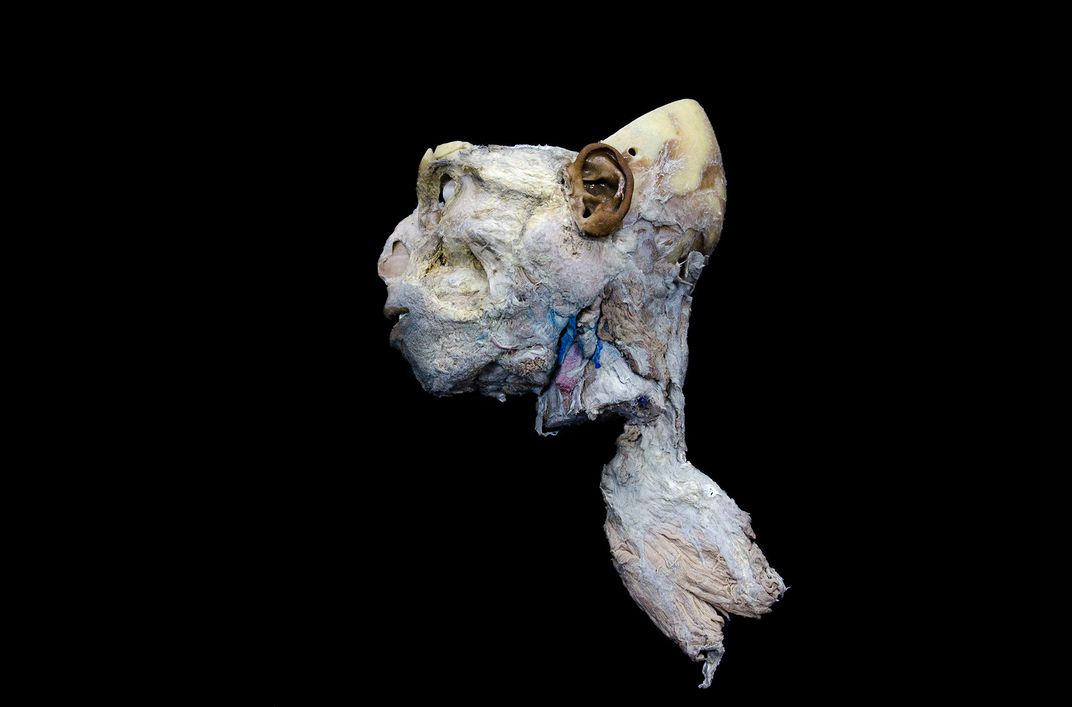 LIFE AFTER DEATH In Colombia there are human beings who in life are dead from drug use, from public order problems, from being antisocial, from that they had no identity, many of them that are dead are beginning to come to life and they serve thousands of Forensic science students to study their different organs, skulls, muscles, arteries also to help identify why and how they left this life despite being one of the hundreds of missing people in Colombia. They who are faceless and without a trace no one knows who they were but the truth is that they are highly assisting the study of science and medicine than any other human being in life. Hundreds of these disappeared are waiting to be recognized or identified by the various departments of the Colombian state (Attorney General), which is why at least some part of their body, whether a tattoo, a mark in one of their Bones, a prosthesis, or some belonging (chain, rings, glasses, watches, shoes, prostheses, etc ...); In Colombia there are more than 130,000 disappeared because of the war and violence in this country, many bodies that are not identified pass to medical universities to be studied and waiting for a relative to come and recognize him. Thousands of students assume knowledge from these little things or fragments of skin, bones, fingerprints, dental letter. For the first time in Colombia, a presidential leader Juan Manuel Santos receives the Nobel Peace Prize 2016 for executing the treaty and the peace agreement with the oldest subversive group that exists the FARC (armed revolutionary group of Colombia) to finish with more than 50 Years of armed confrontation; But the nation and the whole world must not ignore the thousands of people who are missing and the millions of relatives who are waiting for some response from the state and these groups outside the law. The violence continues in the popular neighborhoods, the common crime grows, some illegal groups (guerrillas, paramilitaries, delinquency) denounce their disappearances some with good result when they find belongings and one arrives to identify to make delivery of their bony remains And proceed to a dignified burial; Most of them are still waiting as in the Comarca 13 waste in Medellín to unload more than 100 people who are tortured, murdered, dismembered and buried there, but the budget for their search by the state is nowhere to be seen, Apparently none of them would like to know where the missing people are going. Others rest in the forensic rooms waiting for some teacher or student to find out who is to proceed to deliver him some family member and bury him worthily to rest in the true PEACE.