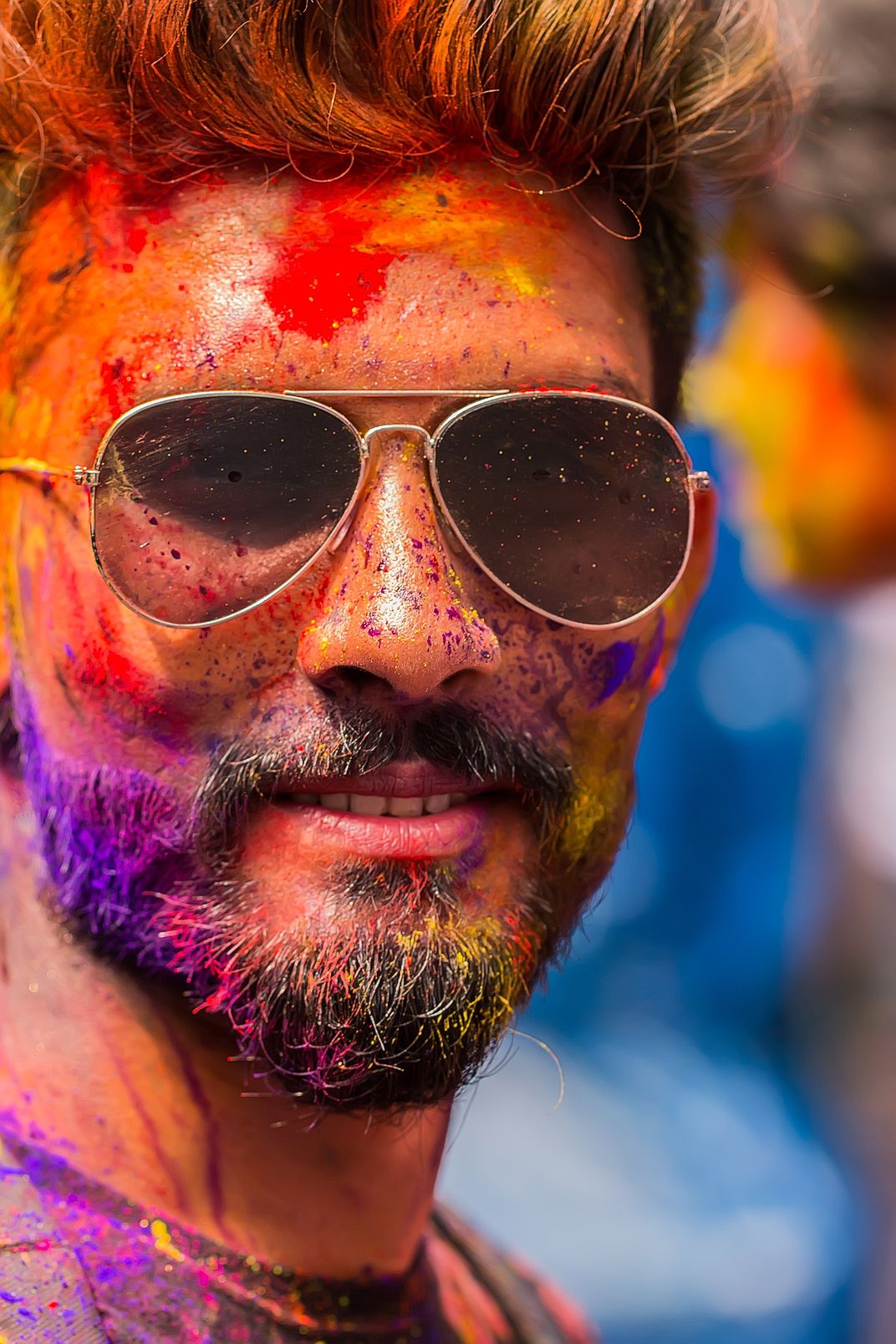 Holi is a spring festival in India and Nepal, also known as the festival of colours or the festival of sharing love. Holi is a two day festival which starts on the Purnima (Full Moon day) falling in the Bikram Sambat Hindu Calendar month of Falgun, which falls somewhere between the end of February and the middle of March in the Gregorian calendar. The first day is known as Holika Dahan or Chhoti Holi and the second as Rangwali Holi, Dhuleti, Dhulandi or Dhulivandan. It is an ancient Hindu religious festival which has become popular with non-Hindus in many parts of South Asia, as well as people of other communities outside Asia. It is primarily observed in India, Nepal, and other regions of the world with significant populations of Hindus or people of Indian origin and Nepalese diaspora. In recent years the festival has spread to parts of Europe and North America as a spring celebration of love, frolic, and colors.