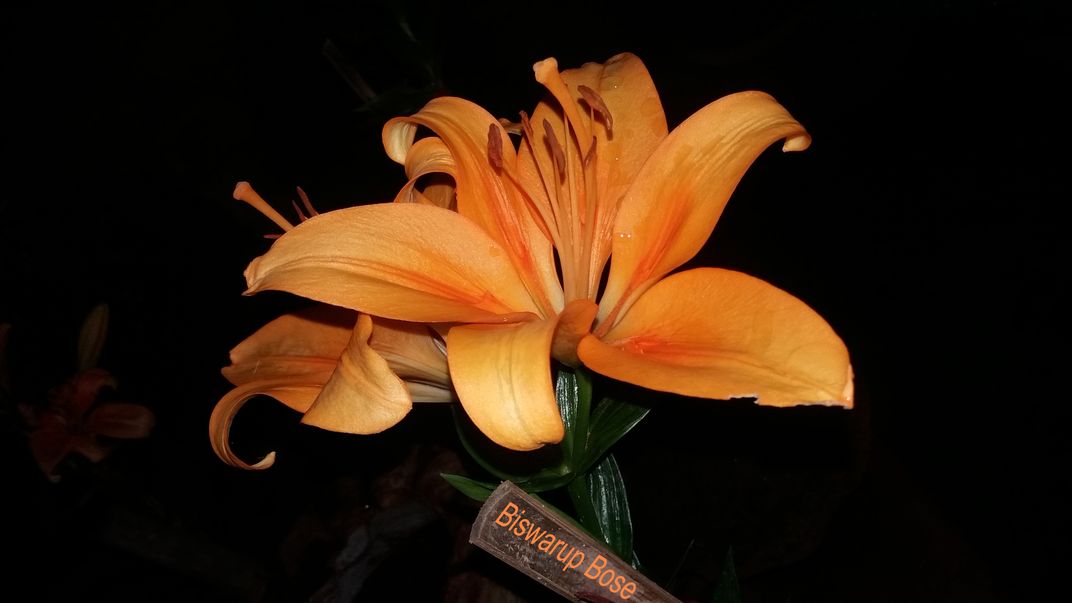 wedding anniversary flower. Dating as far back as 1580 B.C., when images of lilies were discovered in a villa in Crete, these majestic flowers have long held a role in ancient mythology. Derived from the Greek word "leiron," (generally assumed to refer to the white Madonna lily), the lily was so revered by the Greeks that they believed it sprouted from the milk of Hera, the queen of the gods. Lilies are known to be the May birth flower, and the 30th wedding anniversary flower. Peruvian lilies, or alstroemeria, represent friendship and devotion, As the flowers most often associated with funerals, lilies symbolize that the soul of the departed has received restored innocence after death.