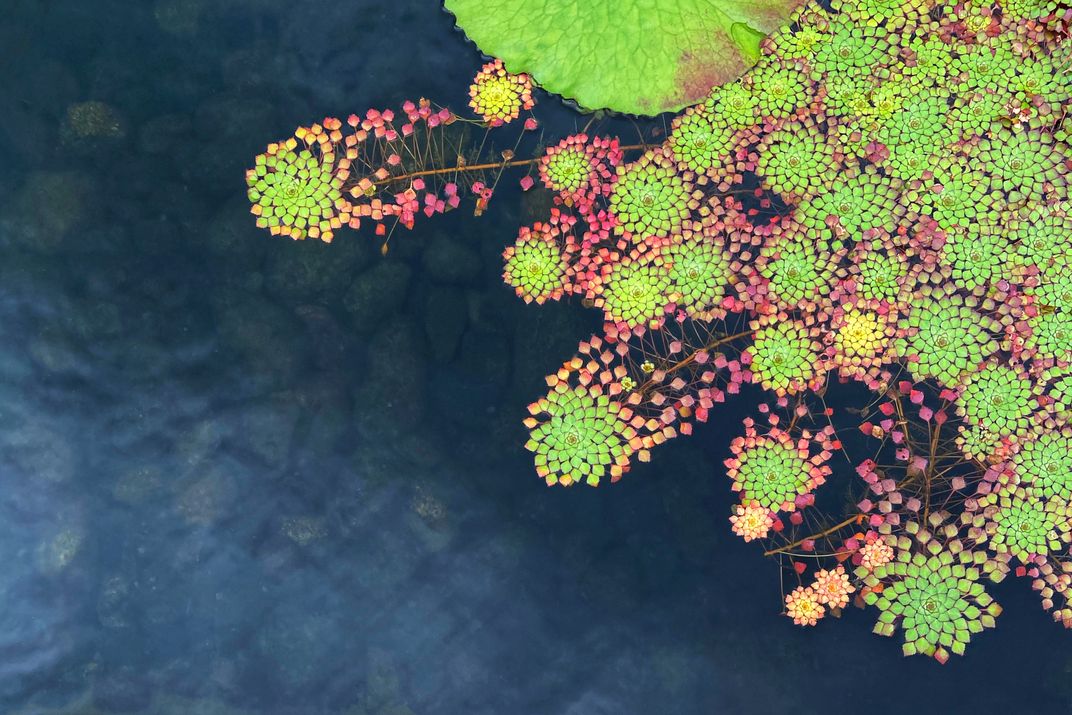 The conservatory at Como Park in St. Paul, which opened on November 7, 1915, is a well-maintained example of a Victorian greenhouse. While many similar “crystal palaces” have been torn down, St. Paul’s conservatory has remained a center for horticulture, recreation, and education for over a century. On July 31, 1999, the conservatory received the HortLandmark Award from the American Society for Horticultural Science for its historical, scientific, environmental, and aesthetic value. It was only the third site to receive this landmark status. In 2002, the Donald McNeely family donated $7 million to the Como Conservatory, which renamed it the Marjorie McNeely Conservatory.