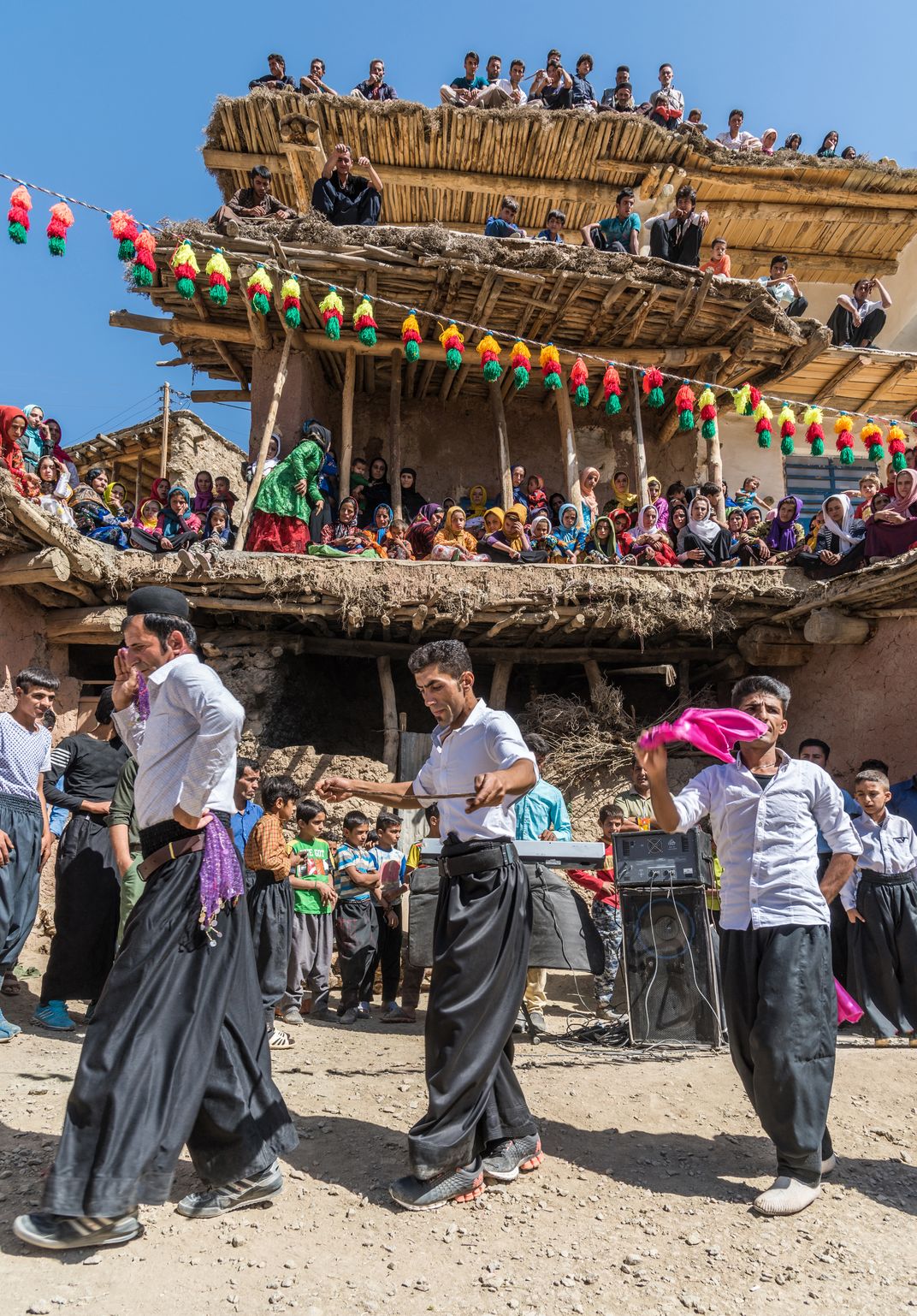 Each of the different tribes living in the geography of Iran has dances based on the history of their natural and social life. These dances, as well as other phenomena of the culture of the people, originate from the basic concepts of the life of the Iranian people and are therefore consistent with the livelihood, intellectual and moral structure of the ethnic group. These dances have various functions and themes such as religious and religious, joy and lyrics, epics And warfare, work, imitation and display, grief and treatment Larry's dances include a range of folk dances that have been expanded and formed in the form of a transition from generation to generation to the next generation. Lori's dances generally feature common Iranian dance, including hand and group, circular arrangements, musical aspects and colorful costumes