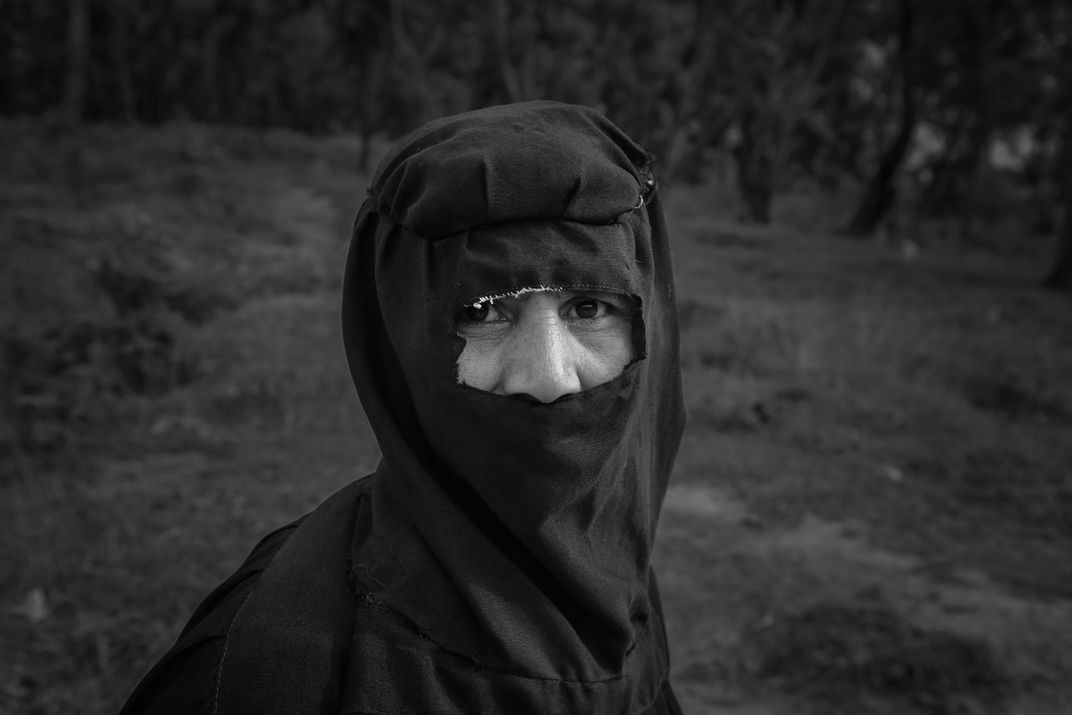 The Rohingya Refugee Women in Bangladesh. They lost their citizenship status in Myanmar, then someone lost her husband, someone lost her child, someone has lost his parents, Someone has lost his wife, Young women are raped by the Myanmar Army every day, Then, Killing him burned in the fire, somebody’s throat cut and killed they says. This story is the Rohingya people of Myanmar. The Myanmar army and Buddhist Fundamentalism terrorist are killing common and innocent people irrespective of their caste and creed in the name of cleansing the Rohingyas. Because Rohingya Peoples are fleeing and entering to Bangladesh for save their lives. The government of Bangladesh and the general people are giving shelter to humanitarian causes and extended their hands to sympathy. But no one wants that these Rohingya refugees stay in Bangladesh for a long time. Rohingya refugees who come to Bangladesh are saying: Myanmar Army is genocide of Rohingya Muslims and burning their homes every day, raping young girls then cut his throat and kill him and some time burned killing. According to the United Nations and Government of Bangladesh newly arrived till now, more than 700.000 thousand of Rohingya Muslims people entered in Bangladesh through different borders of Myanmar-Bangladesh. And there are old, nearly 500.000 thousand Rohingya refugees. Total Rohingya refugee enters in Bangladesh about 12 million. Every day refugees are increasing among them; there are more number of women, pregnant woman, children and old people. According to the UNHCR sources, 50 thousand Rohingya children will be born within the next six months in Rohingya refugee camp, Ukhiya, Cox’s Bazar, Bangladesh.