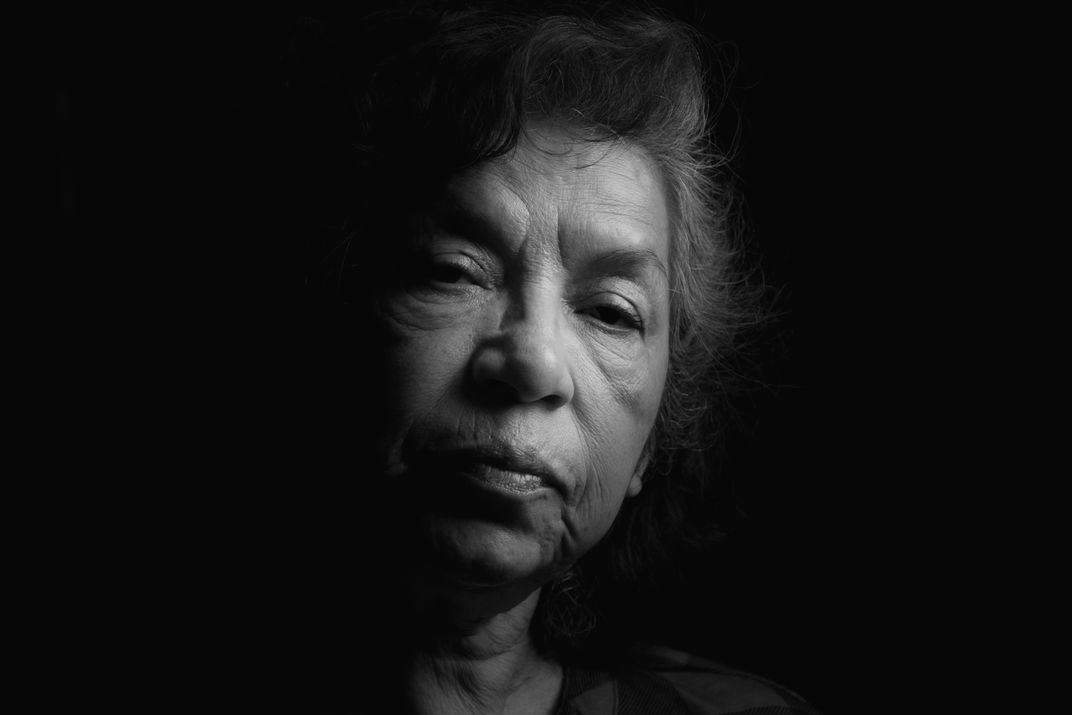 This is my 70 year old mother. She was born in poverty in Mexico City, the second of ten children. As the oldest girl, she was instrumental in raising the younger children. Through hard work she eventually became a fashion designer and worked closely with one of the most famous fashion designers in Mexico. Then she met my dad, who visited the D.F. after returning from Vietnam, and moved to Ohio. Although she was a legal resident for many years, she recently acquired her U.S. Citizenship because of fears of deportation caused by the current state of affairs in our country.