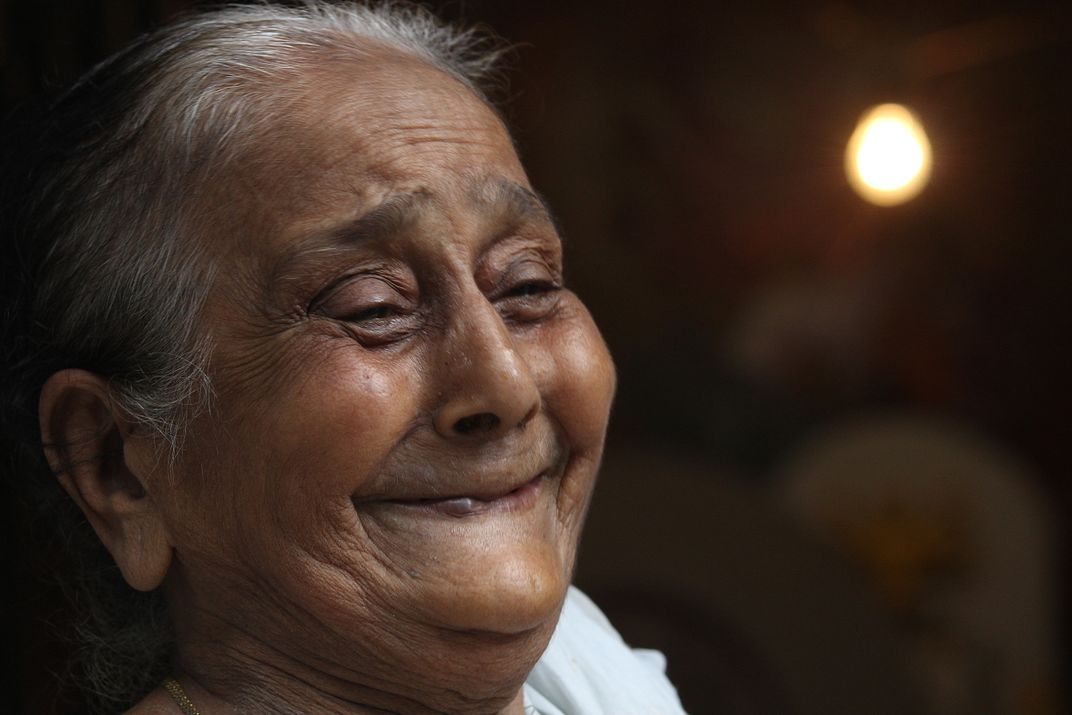 As we wait for one more year for Durga Puja , through my blog i would like to pay my tribute to The Legends of Kumortuli. People who actually make Durga Puja possible, without them goddess Durga would have been just a myth. Kumortuli , often called the seven wonders of Kolkata, the first capital of British India Place where artisans work day in and day out making idols of Hindu gods and godesses. As Coomor means potters in Bengali ,the British East India company allotted a specific place for the potters called Coomortuli which is now called Kumortuli. Its not just the men who are master artisans. Kumortuli has experts women artisans as well. I happened to meet one of them Mayarani Pal. 80 years old Mayarani Pal , a mother of 8 never went to school after 5th grade. She asked me which is more important Bidya (education) or Budhdhi (intelligence) , i said both , nodding her head she promptly answered Budhdhi ( intelligence) is more important , if you have it you can survive. Bidya ( education) alone is not enough.