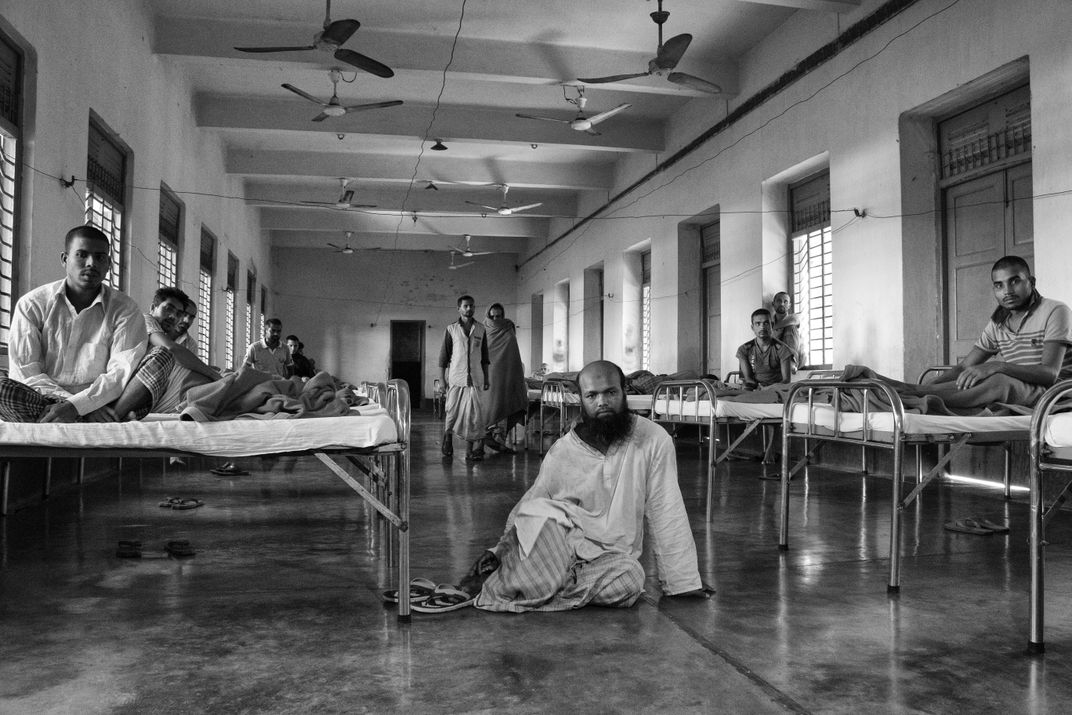 A mental disorder, also called a mental illness or psychiatric disorder, is a diagnosis by a mental health professional of a behavioral or mental pattern that may cause suffering or a poor ability to function in life. Such features may be persistent, relapsing and remitting, or occur as a single episode. Many disorders have been described, with signs and symptoms that vary widely between specific disorders. The causes of mental disorders are often unclear. Theories may incorporate findings from a range of fields. Mental disorders are usually defined by a combination of how a person behaves, feels, perceives, or thinks. This may be associated with particular regions or functions of the brain, often in a social context. A mental disorder is one aspect of mental health. Cultural and religious beliefs, as well as social norms, should be taken into account when making a diagnosis.