Home People Mother of The Eclipse 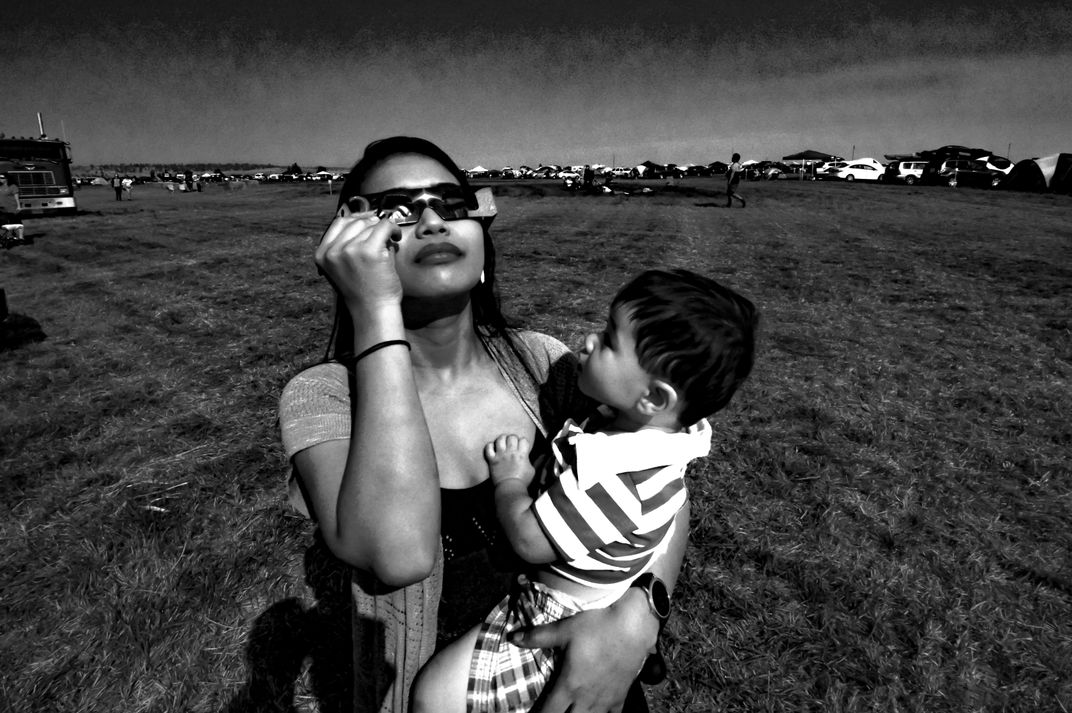 About The Photograph: I took a trip with my family to see The Solar Eclipse in Oregon on August 18th, 2017. We journeyed to Madras Oregon which is considered the best location to see the Eclipse in the United States. Onlookers really enjoyed watching the total eclipse form and I equally liked documenting our moment. About The Author: Chris Jon Roberts belong to the Travelers century Club for people who have traveled to over a 100 countries. He is one of the few members to have joined the club under the age of 30 years old. He enjoys taking photographs as a hobby. Chris got back into photography in 2014. He has won numerous photography awards in 2016 when he briefly entered competitions.