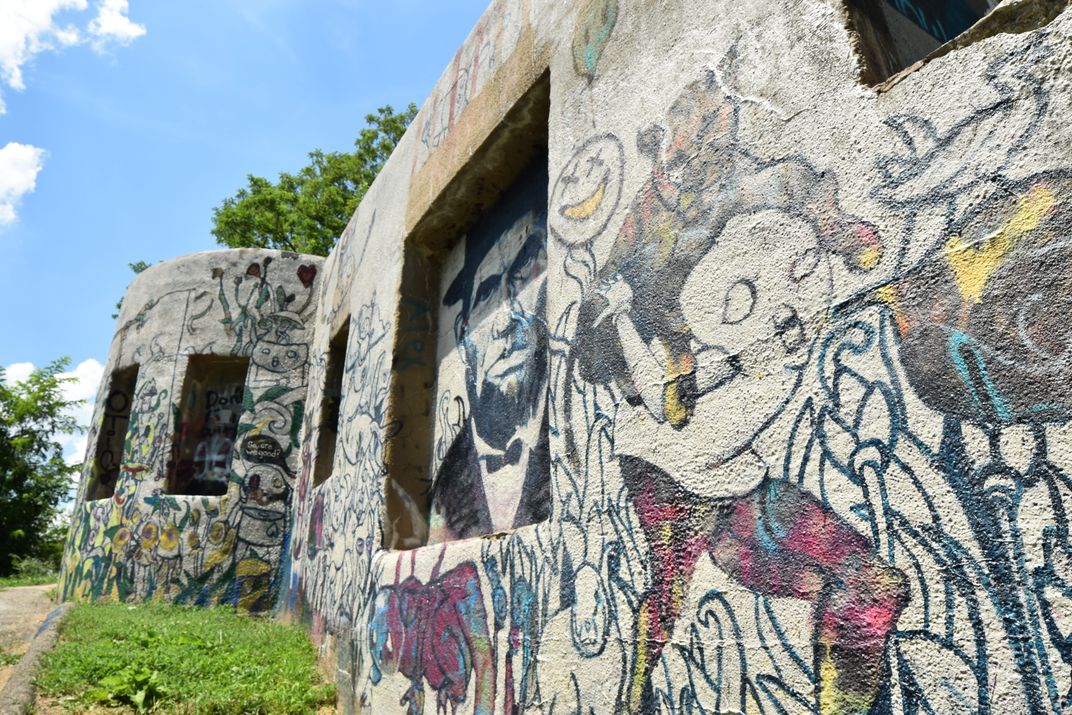 A stone castle hidden in the small town of Wheeling, West Virginia. The castle is unfinished and many rambunctious teens have took it upon themselves to redecorate. The construction of the castle begin in 1921 on a plot of land purchased from our city for only $10 by local, Dr. Harness. The reason behind it’s construction was rather simple, a woman, his wife to be specific. When visiting the structure one would notice that it is unfinished. The structures construction haulted in 1925 when Dr. Harness was arrested and charged with two federal accounts of illegal drug sales. Five days after the indictment the doctor served his 2 year sentence and vanished from history after his release.