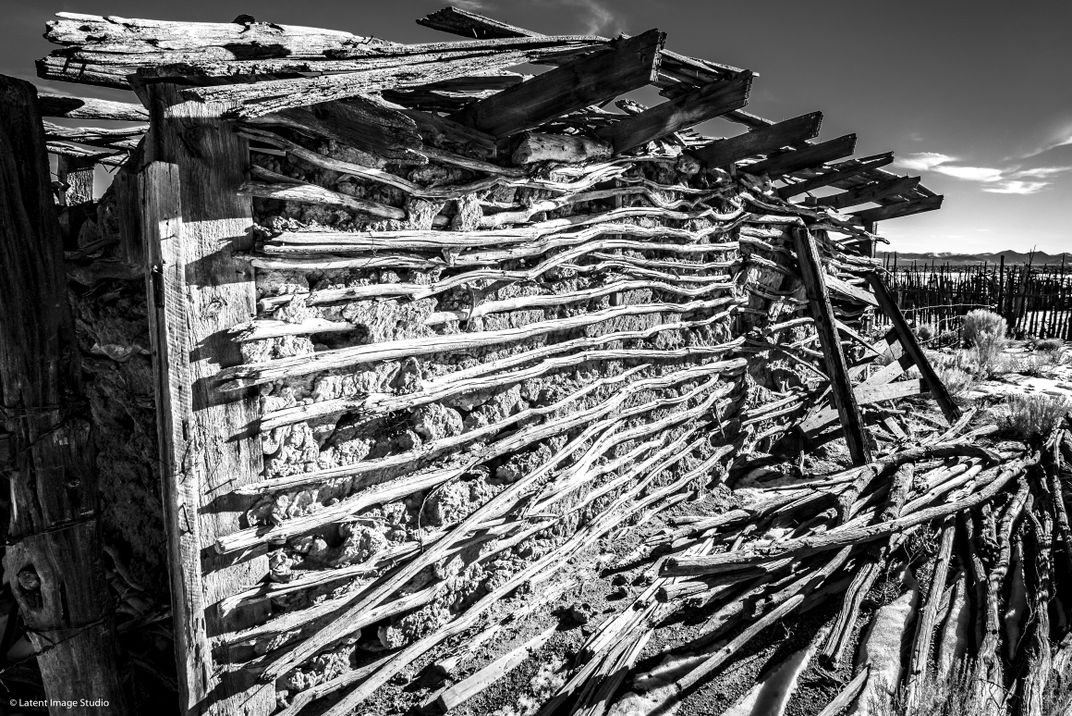 By the time Americans were ranching in Nevada in the mid 1800’s they had few options. They were as far as they could travel and had to build prospects from scratch. To command their lives, options were often to farm or mine. Both were deep explorations with failure having dire consequences. What remains of the many abandoned Nevada farms and ranches is a testament to strength of character and hope. Those families who remain may still see their heritage and possible fate in the countless abandoned mines.