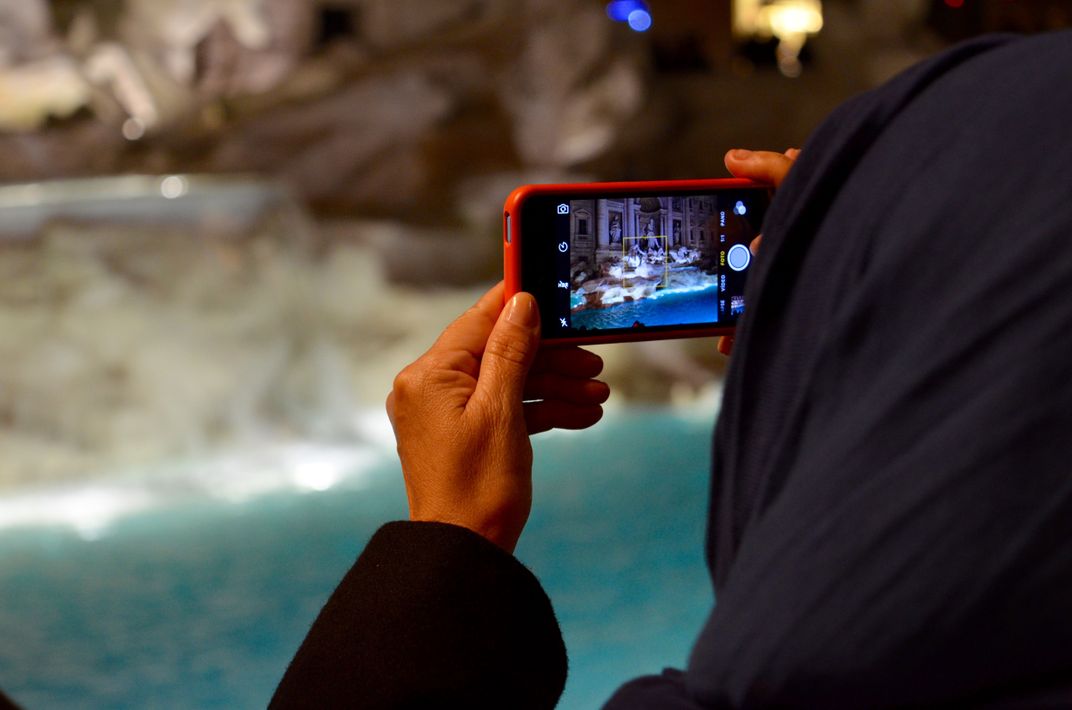 In this day and age, especially in the United States, there is a big racism problem. When media and people in power portray a certain race or religion the way it has been portrayed in America it can hurt people both emotionally and physically. For example, the 2016 presidentially election has brought this problem to light many times, mostly from Donald Trump and his ban on Muslims and building a wall separating the United States and Mexico. But, what Mr. Trump seemingly has forgotten is that the United States is a nation of immigrants. Donald Trump has tought the American people every Muslim man, woman, and child is a terrorist. My realtor friend, who is of Mexican descent, was showing a Muslim family through a nice neighborhood in Washington, DC. A neighborhood that had previously never had a problem like this. People were coming out onto their lawns and telling the Muslim family they don't belong there. When my friend wrote about this instance on Facebook hoping to get positive support, he instead received messages from fellow realtors telling him to go back to Mexico. This is what I call the "Donald Trump Effect". What that means is when someone has the ability to destroy a country through racism. This photo shows how not every Muslim person is bad. I hope this photo can help end racial and religious stereotyping.