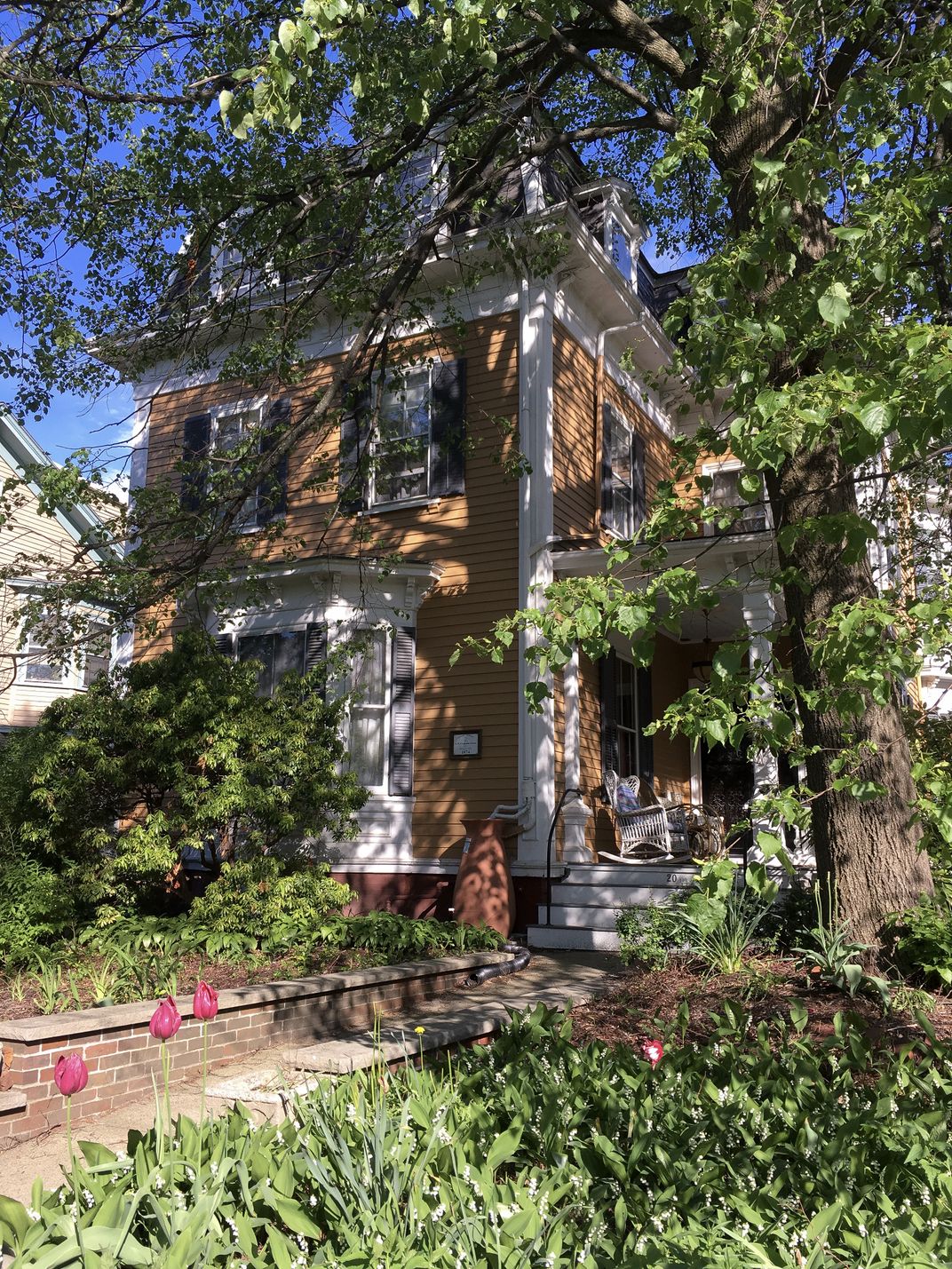 When I was working for Harvard as a visiting fellow, I stayed at this house. I just found this through AirBnB, but the landlord became my mentor. He was born and grew up at this traditional American house in Somerville. He graduated from Harvard and participated in the Vitnam war, and moved to Thailand and spent almost all his life there. He came back to his own house in the US recently. He influenced me a lot by talking about his own philosophy and life experience. I felt his life per se is American dynamism. I was also impressed by his life style in the US: simple and beautiful. Never forgettable.