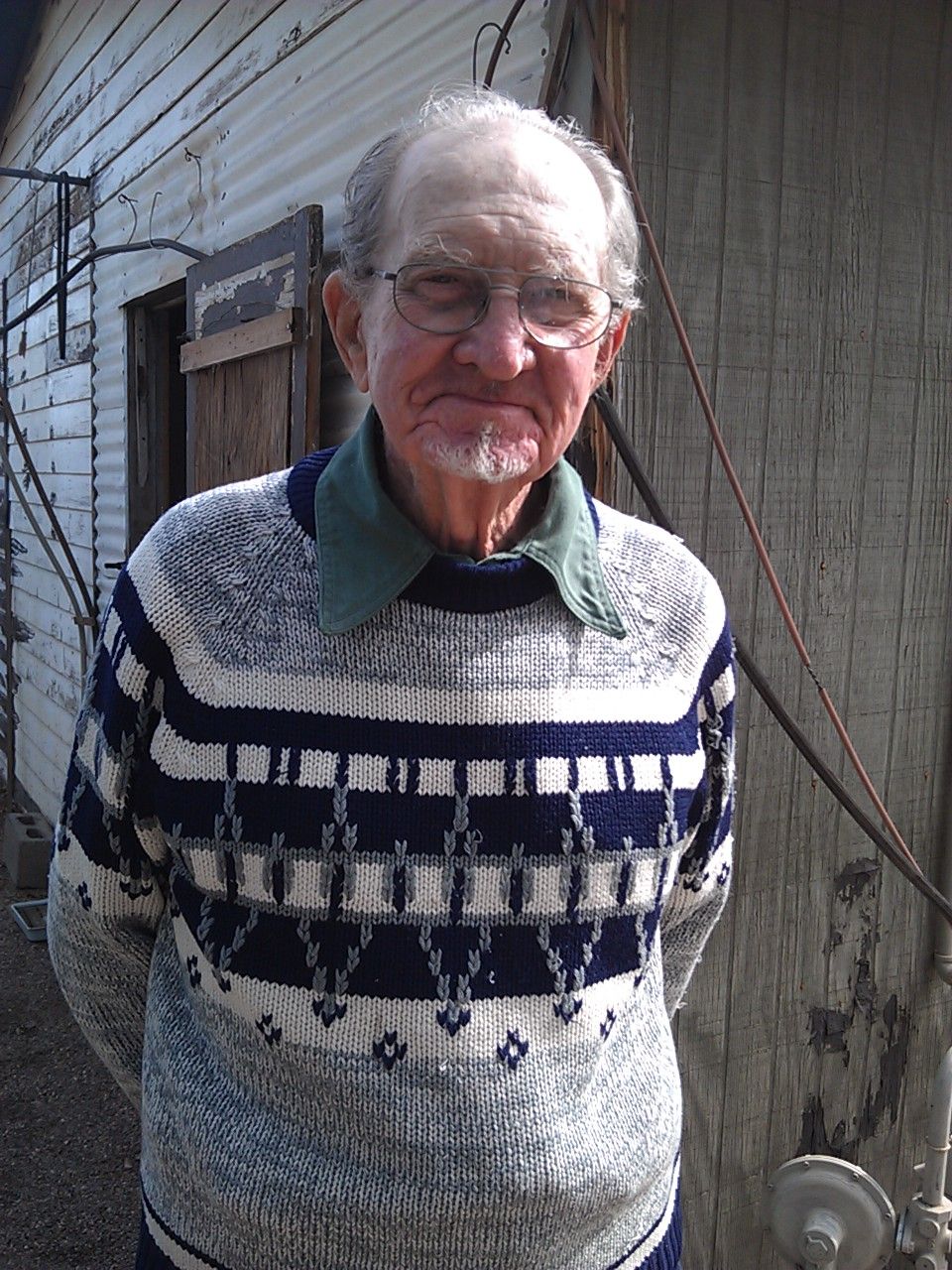 This is a picture of my late uncle, Charles H Dalton III. It was taken in Phoenix, Arizona. I had gone to visit him that morning. As I was leaving, he was standing by the corner of his house. I wanted to take his picture as I knew he didn’t have many years left. I used this photo of him on the memorial cards we made when he passed in 2018. He was a World War II navy vet and live life on his own terms. Very independent, very self-sufficient, very much missed.