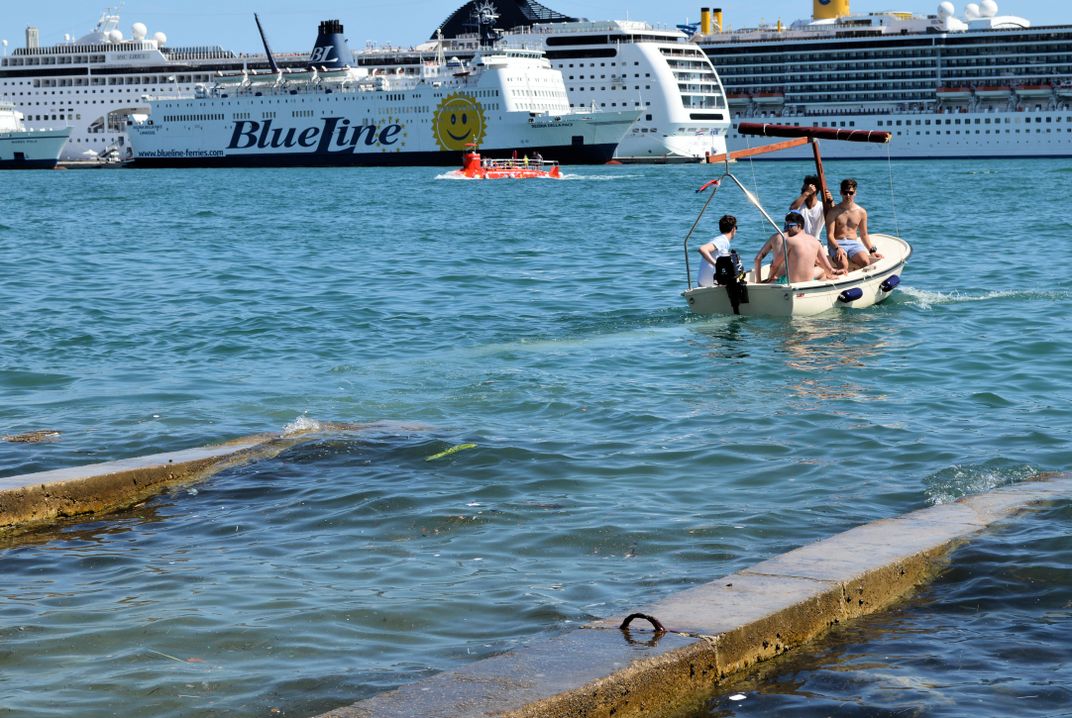 Pompey...was ready to start on his voyage home, (when) a great storm arose upon the sea, and the captains of the ships were reluctant to set sail. But he led the way himself and ordered them to weigh anchor, shouting out to them: “We have to sail, we do not have to live“. This was in 56 B.C. Although Plutarch’s text is in Greek, Pompey presumably spoke Latin. Apparently the Latin version, something like navigare necesse est, vivere non est necesse, first appeared during the Middle Ages.